Alban Engineering, Inc. provided mechanical, electrical, plumbing and fire protection engineering services for the $850,000 partial occupied renovation of the Delaware County Community College Downingtown Campus building. The design included the renovation of 9,000 square feet that consisted of the learn commons/student center, offices and classrooms spaces. Improvements to the MEP systems infrastructure and the demolition of the existing gymnasium were also included in preparation for a 16,500 square feet science lab addition, for which Alban Engineering, Inc. also provided MEP engineering services and is currently under construction.

The scope of the project included the removal and upgrade of all the existing MEP systems throughout the renovated areas, as well as analyzing MEP system capacities for future additions.

Mechanical systems included the replacement of perimeter heating and the reconfiguration of air distribution systems to accommodate the architectural upgrades and increase occupant comfort. The existing chilled water plant capacity was analyzed, and express chilled water main piping was provided from chilled water plant to the connection point of the future addition.

Plumbing systems were extended from the existing piping mains located in the corridor to serve fixtures in the break room area. The existing liquid propane (LP) system was analyzed, and LP gas main piping was provided from the main mechanical room to the connection point of the future addition.

Existing panelboards were relocated with branch circuit extended to new locations; new power and data were provided in the cafeteria to accommodate new computers and reception desk. Spare power conduits were run to the connection point of the future addition. New lighting and controls were designed for new offices, testing, and tutor rooms with foot candles per IESNA standards. The existing fire alarm system was modified to accommodate new horn/strobe light devices and manual pull stations where required by the NFPA with existing devices being relocated to fit in the new spaces.

This was a multiple prime project that was design/bid/build. 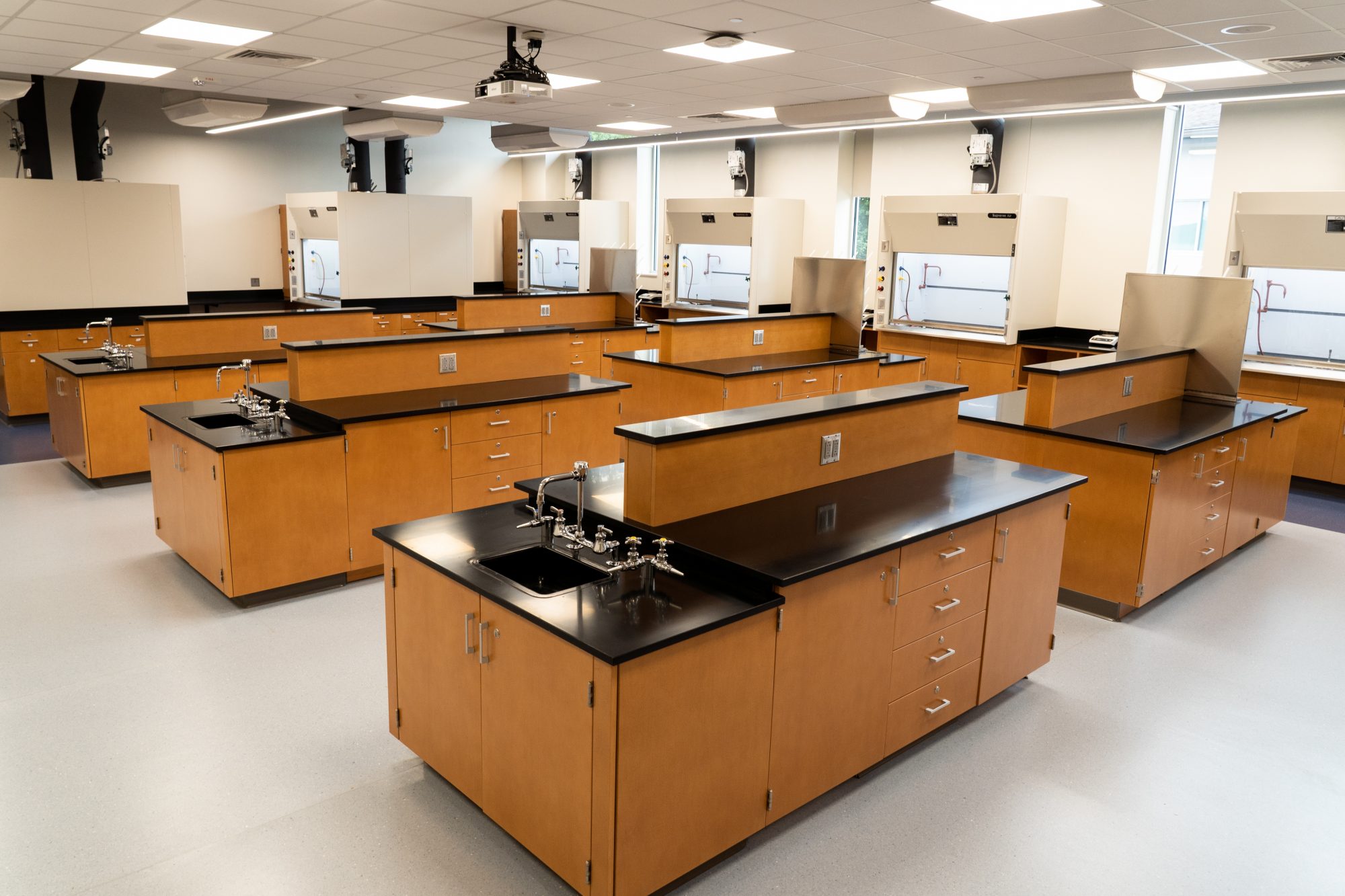 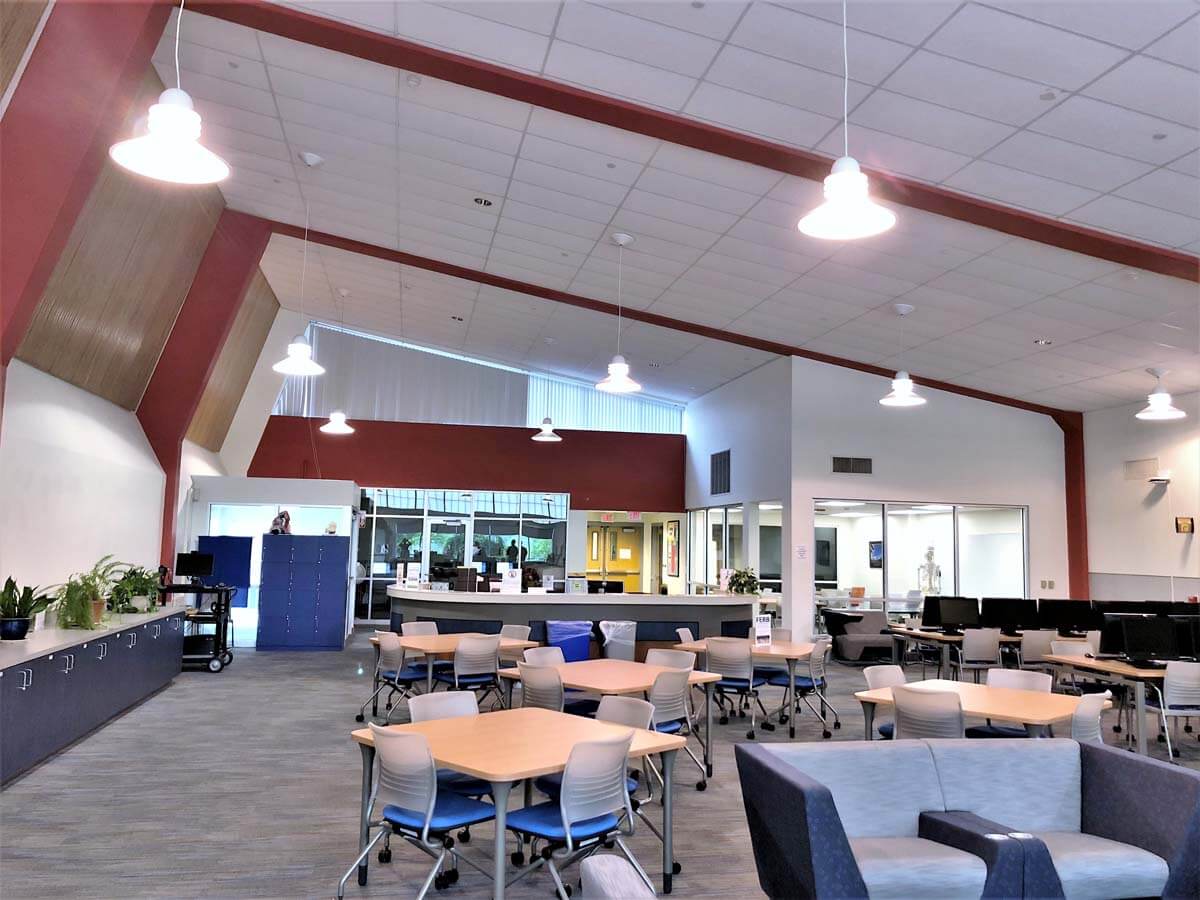 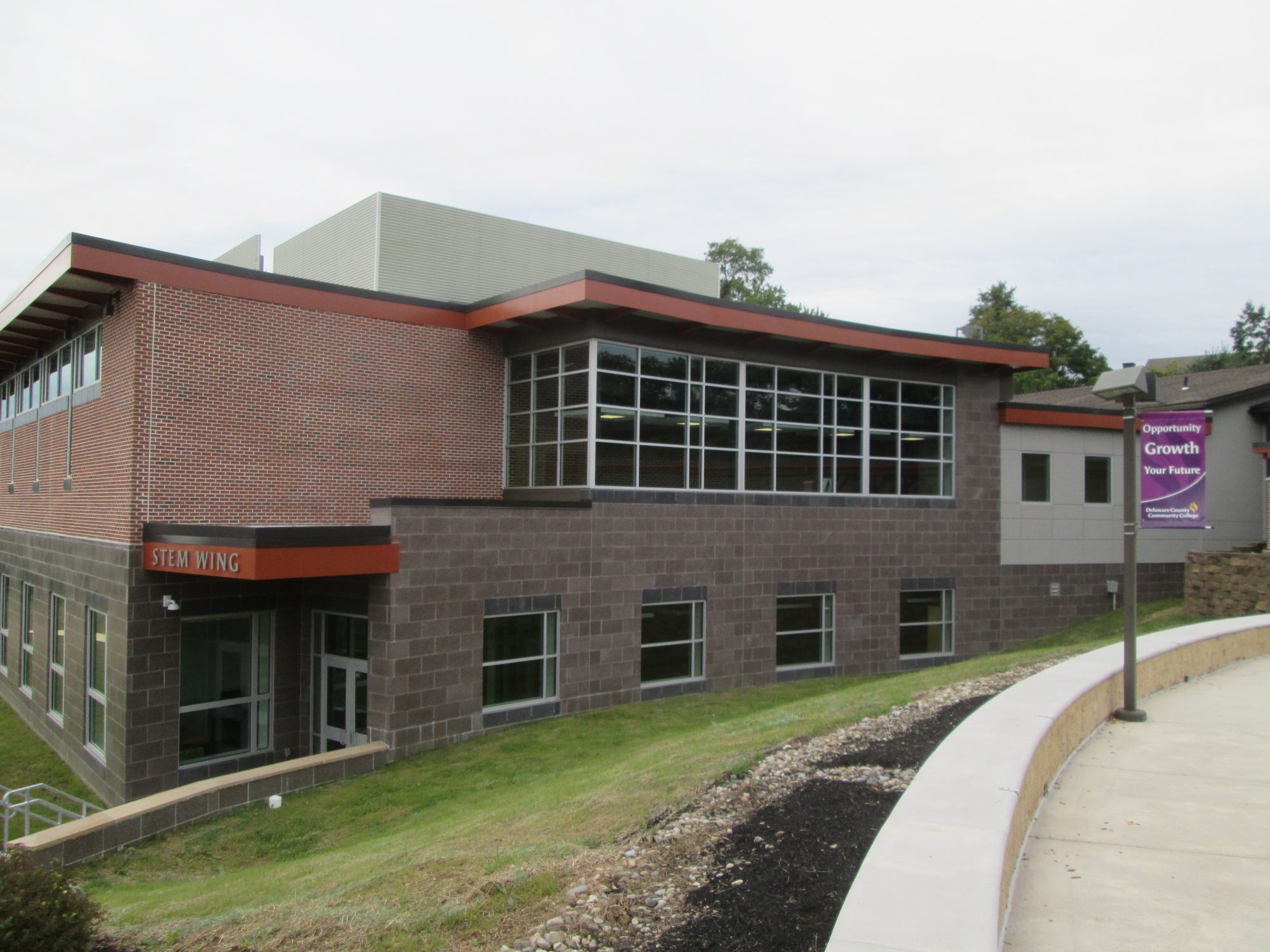 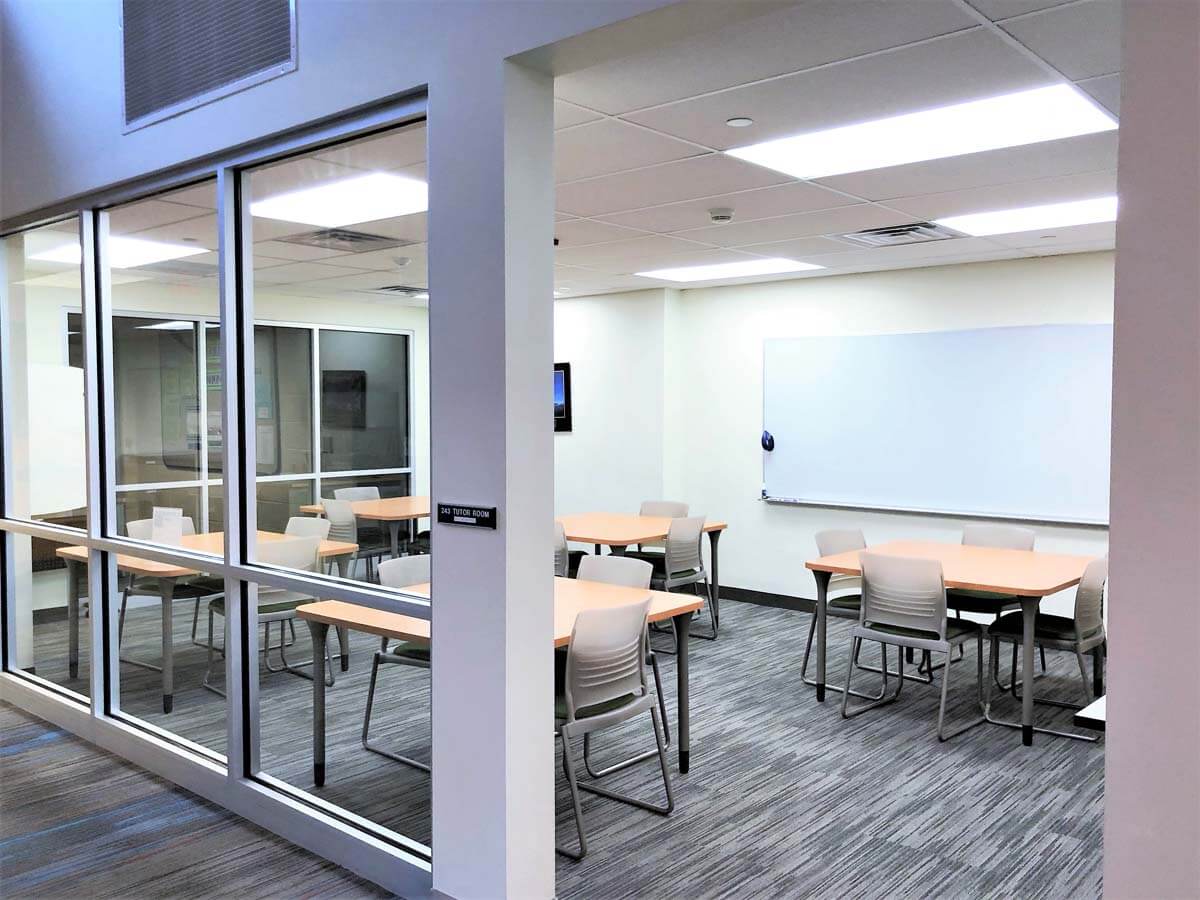 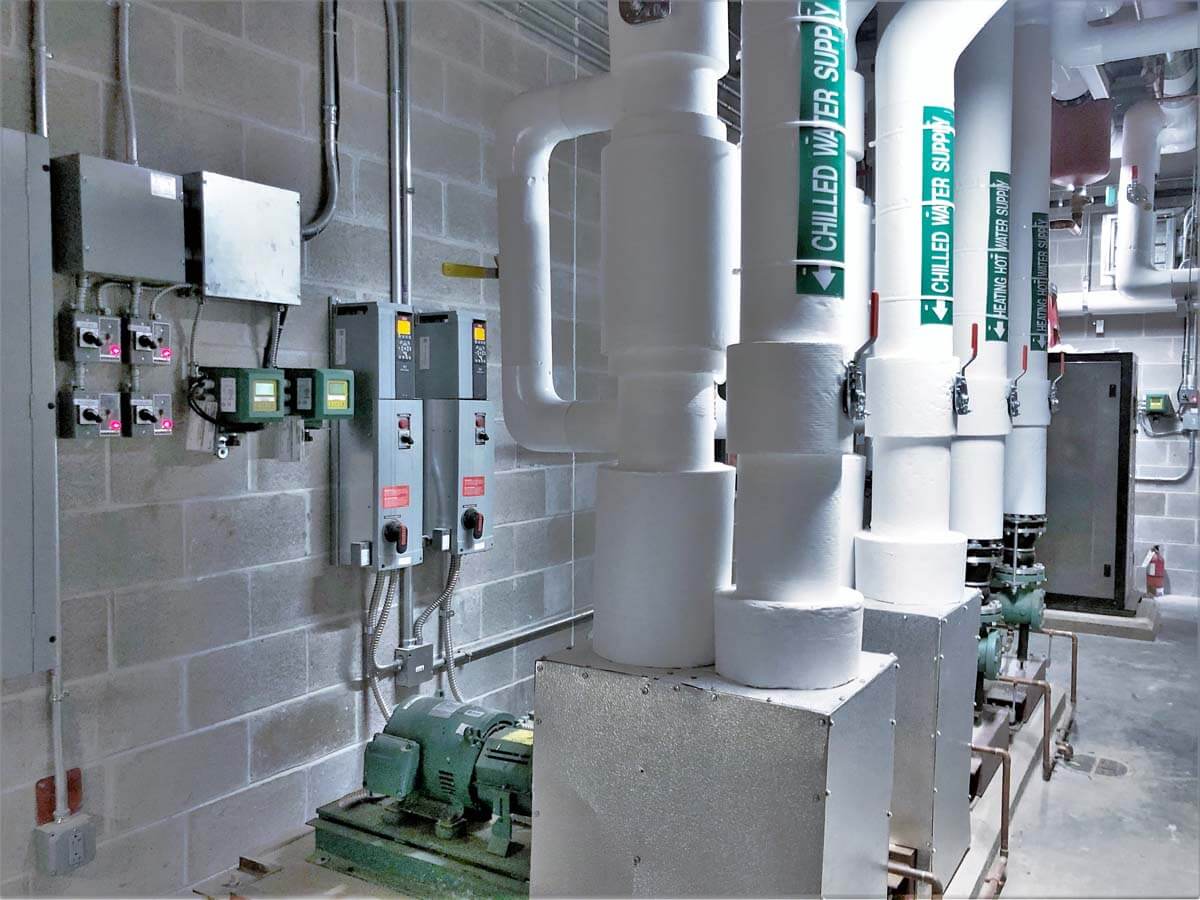 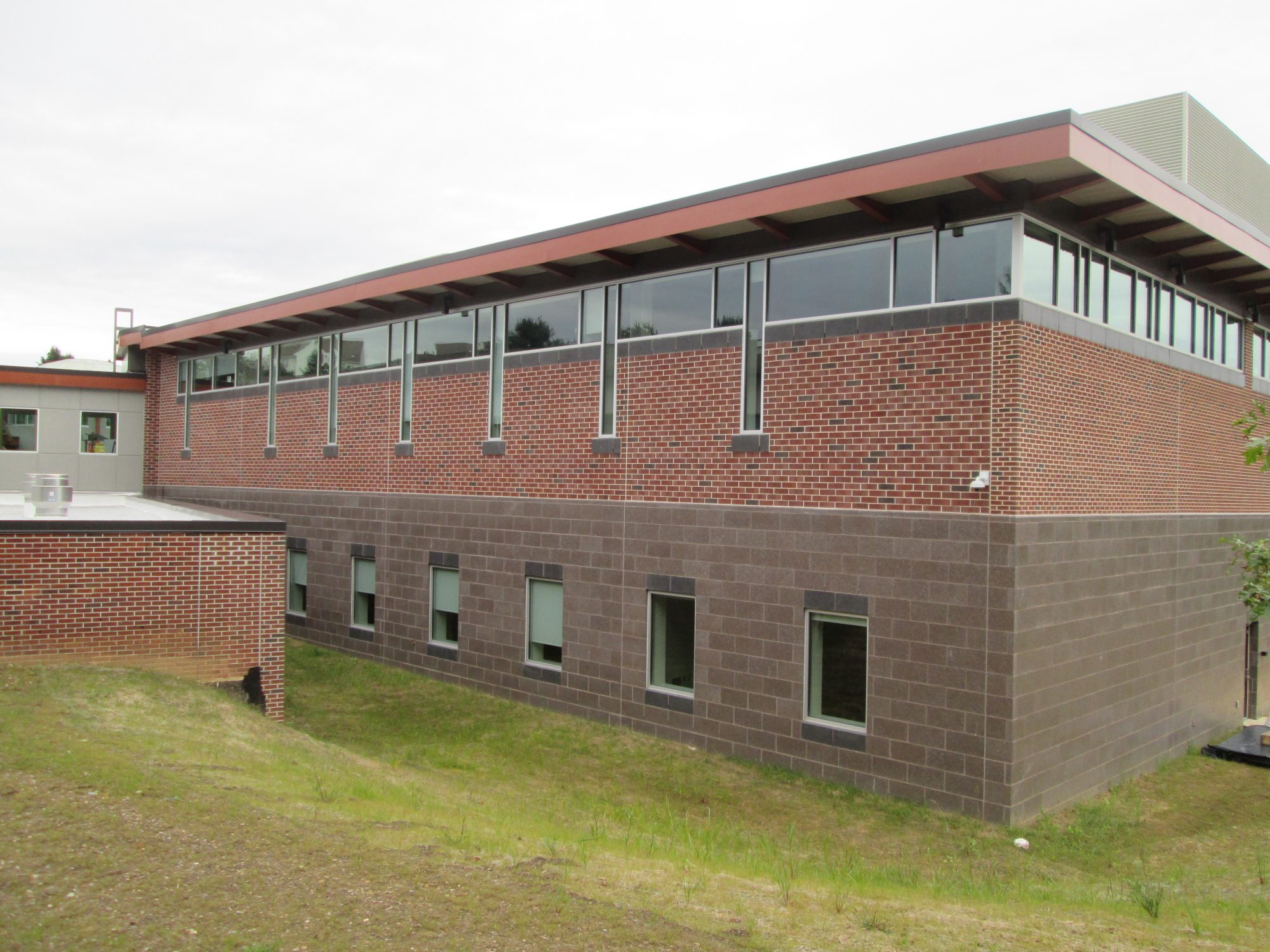 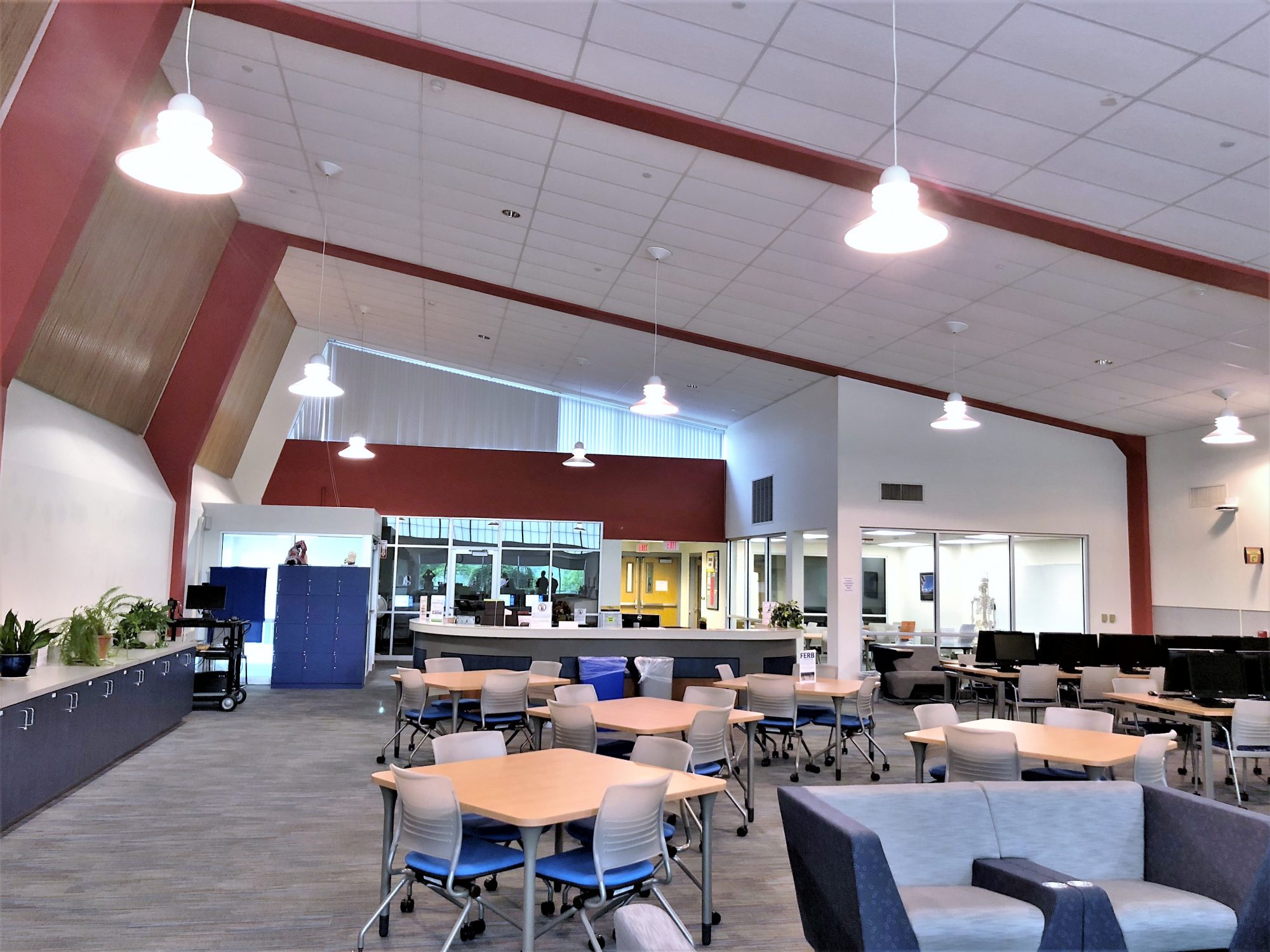 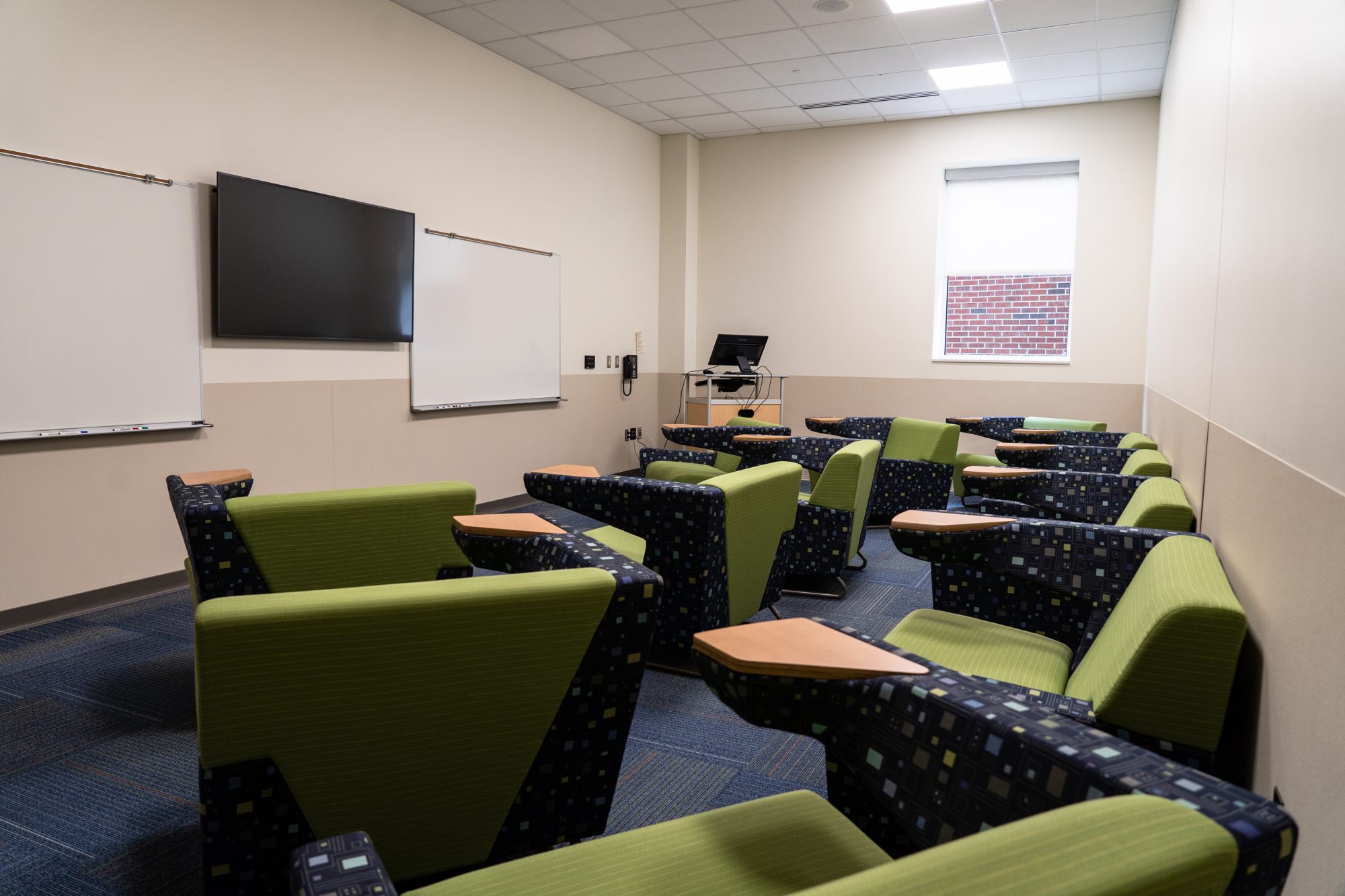 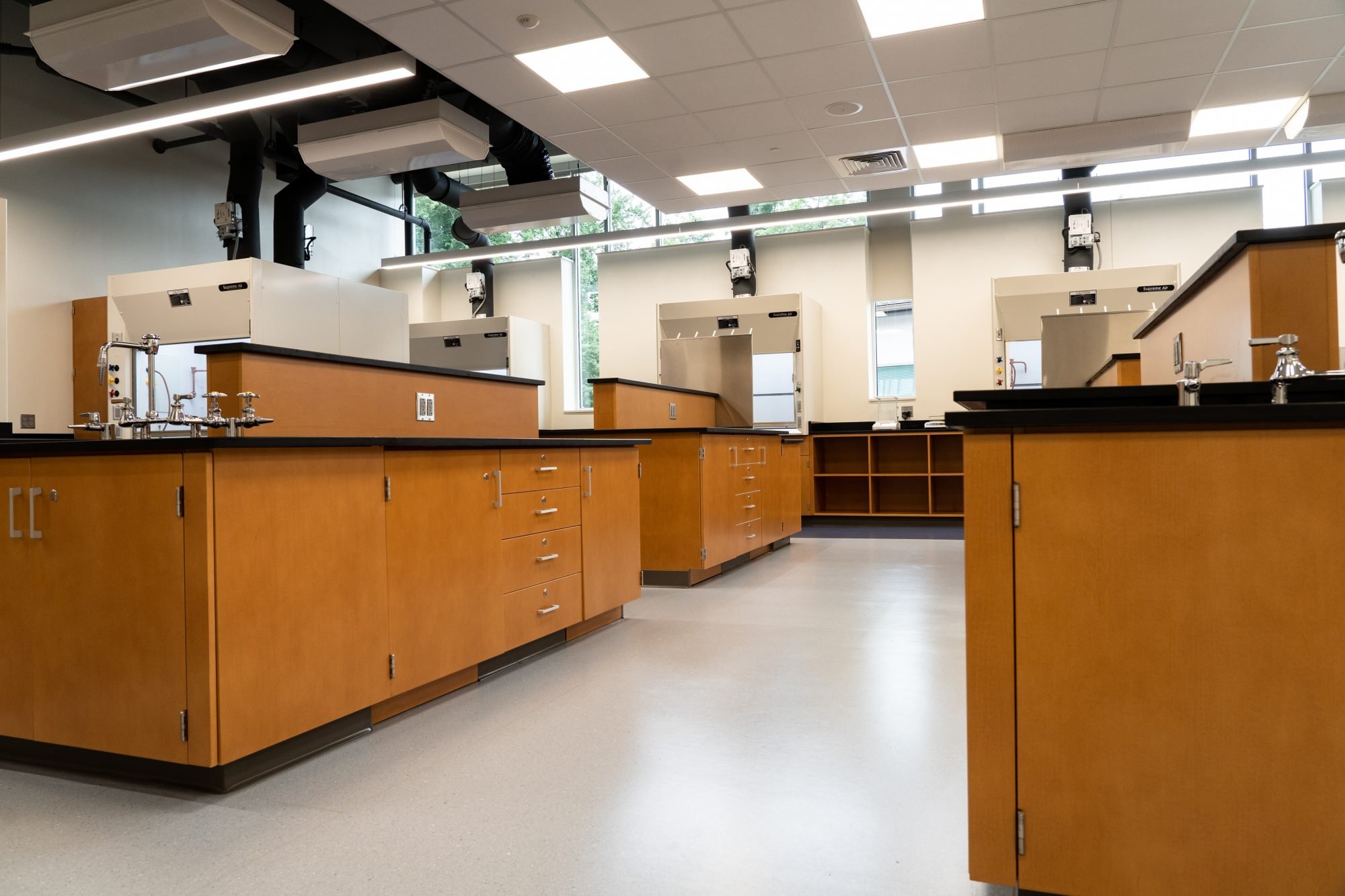 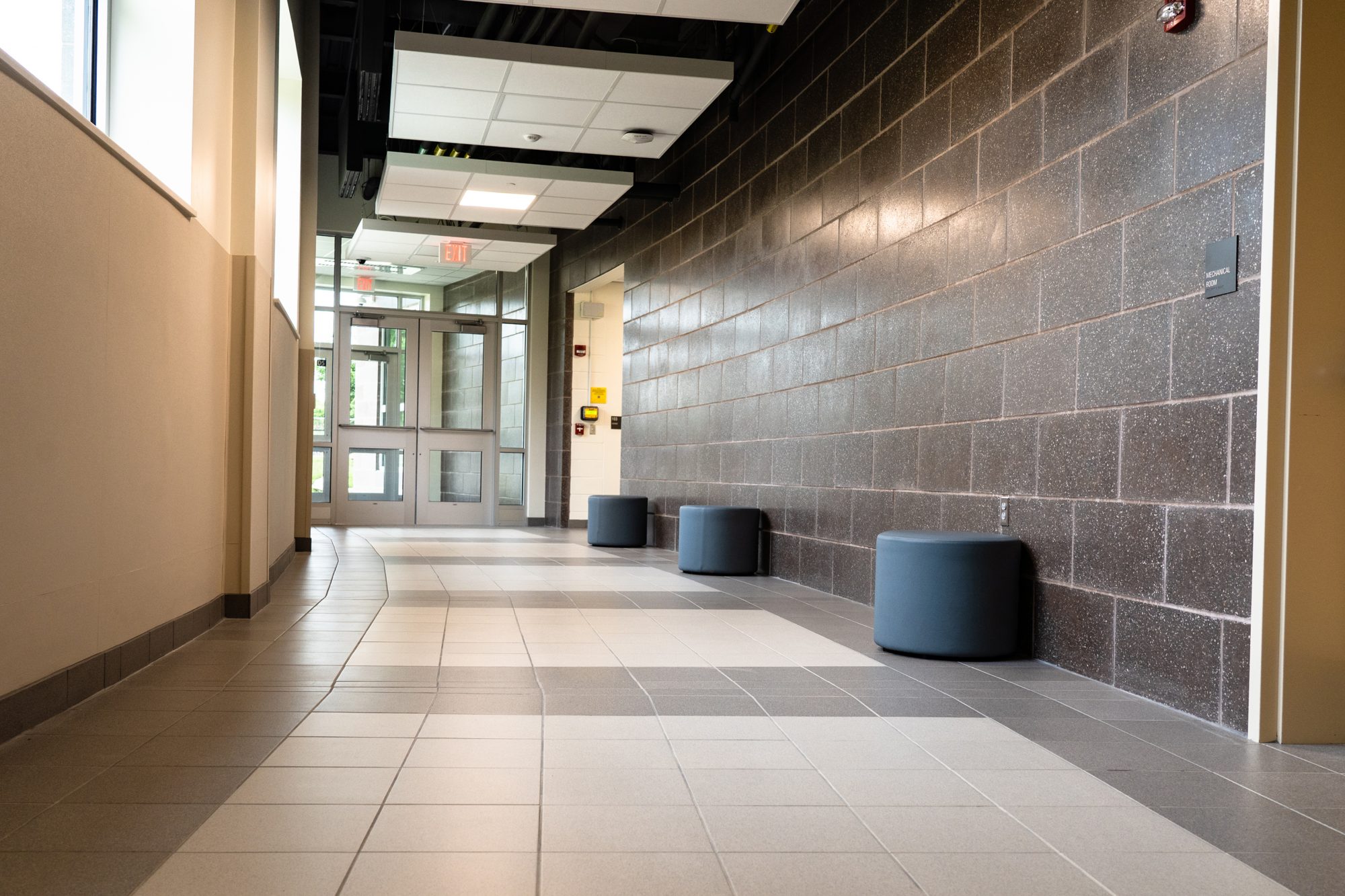 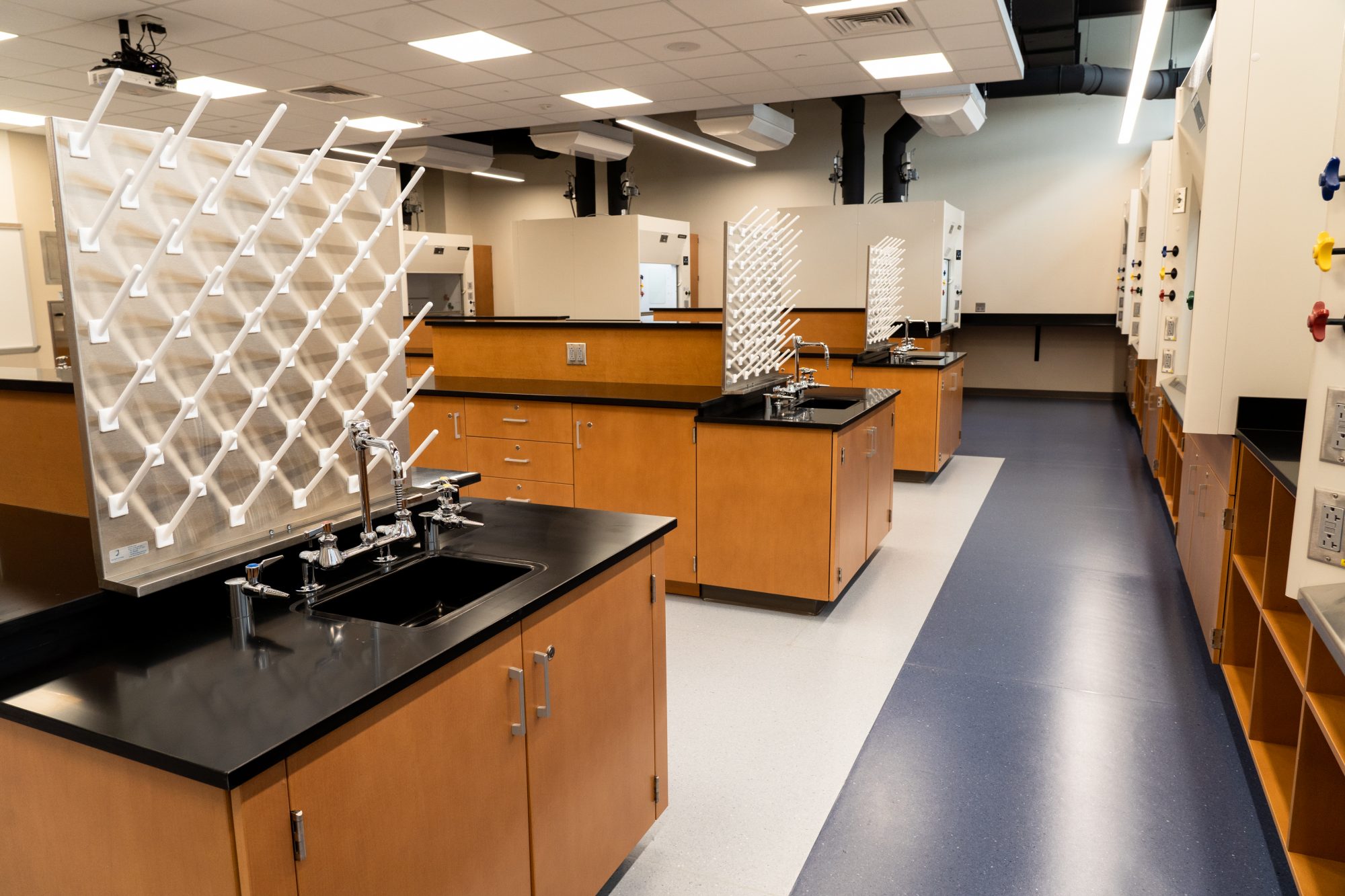 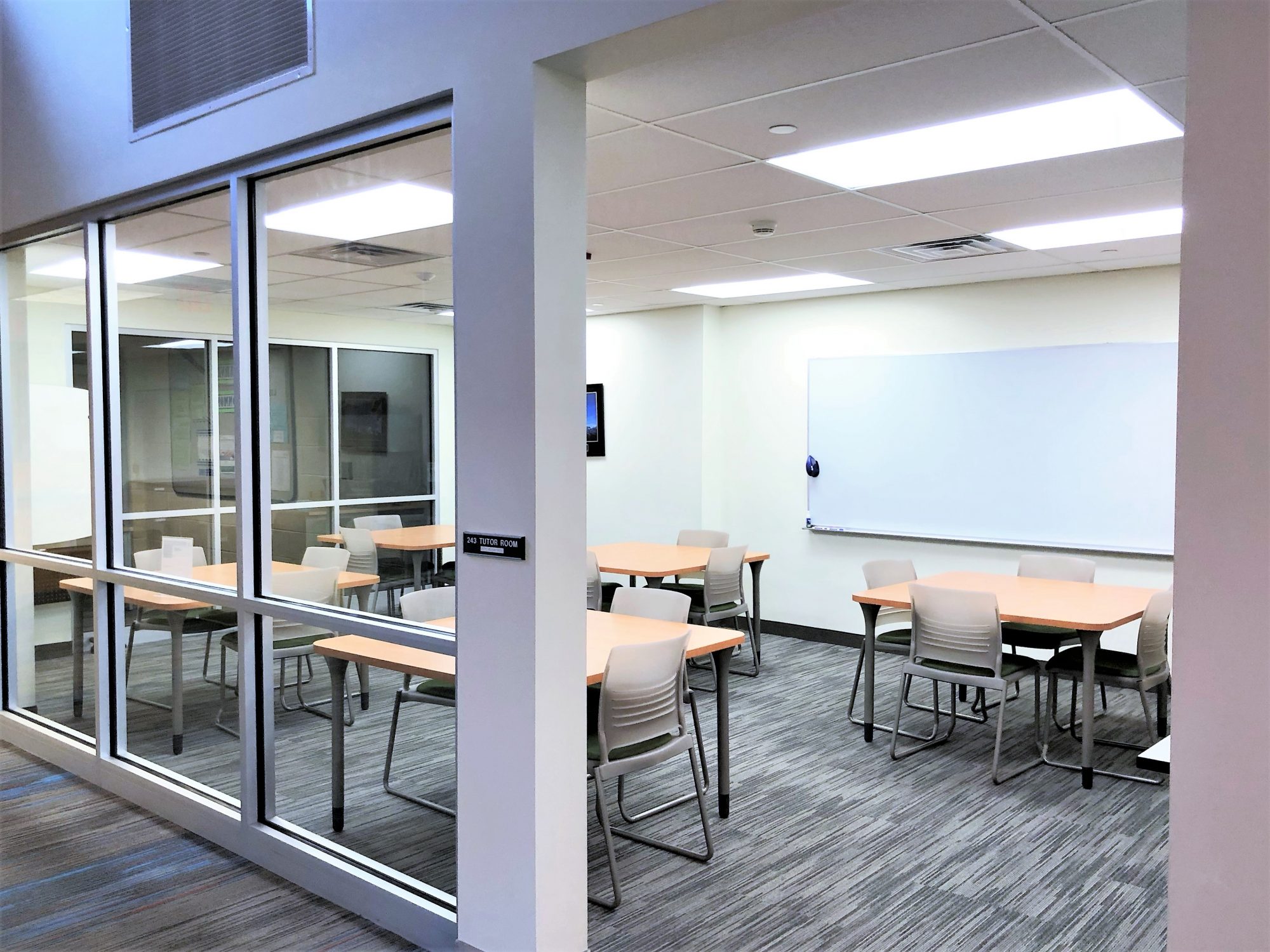 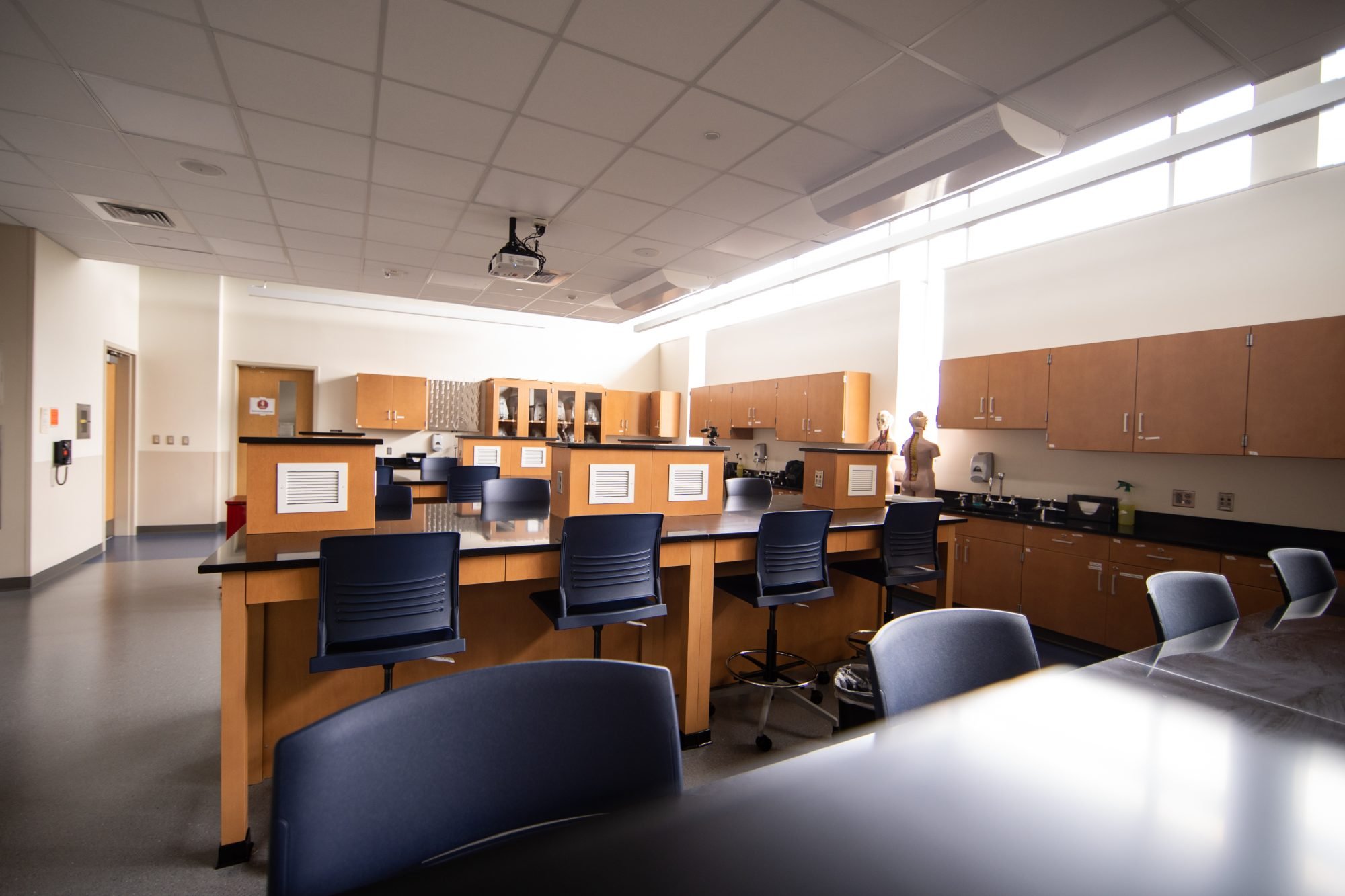 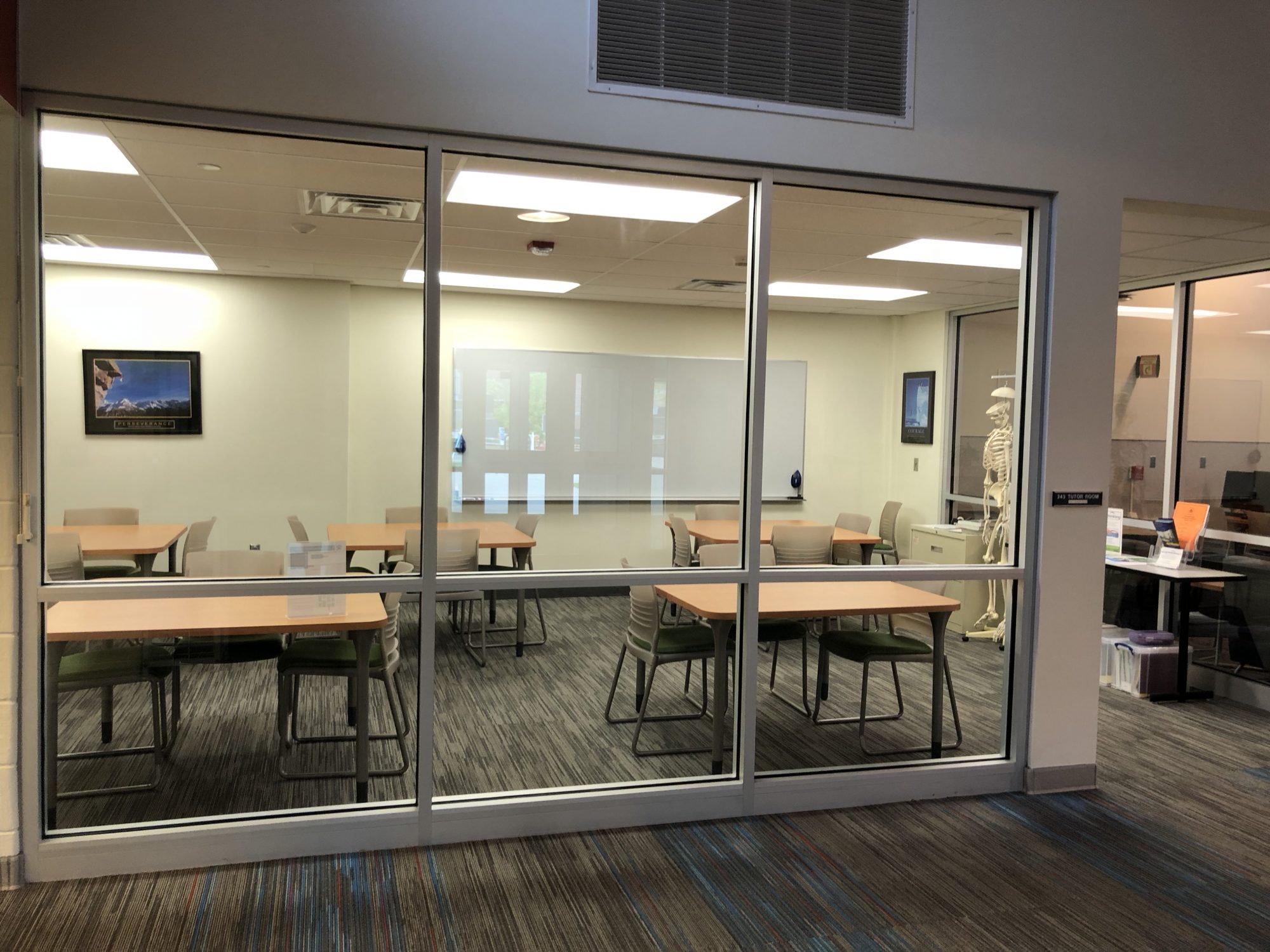 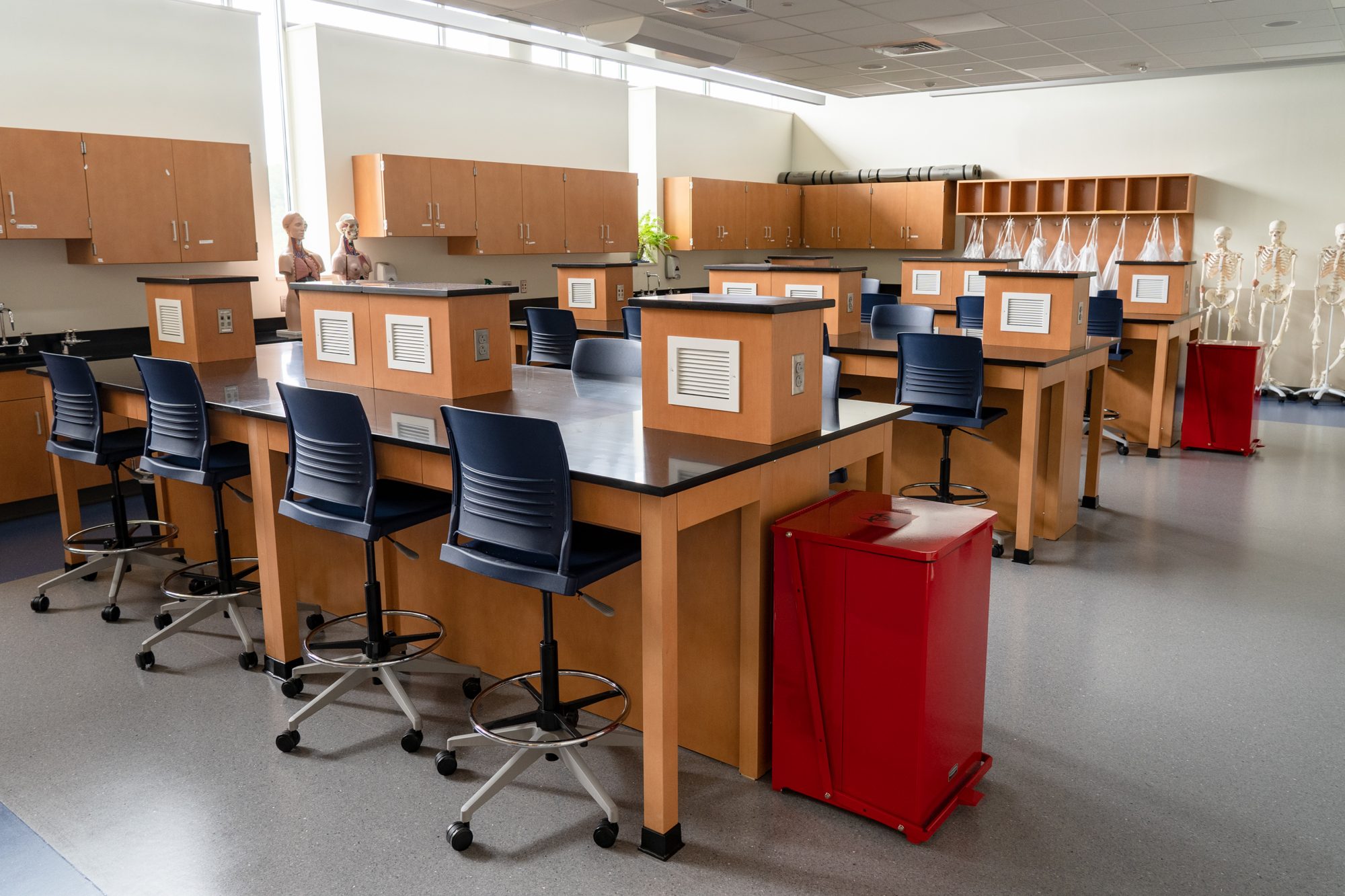 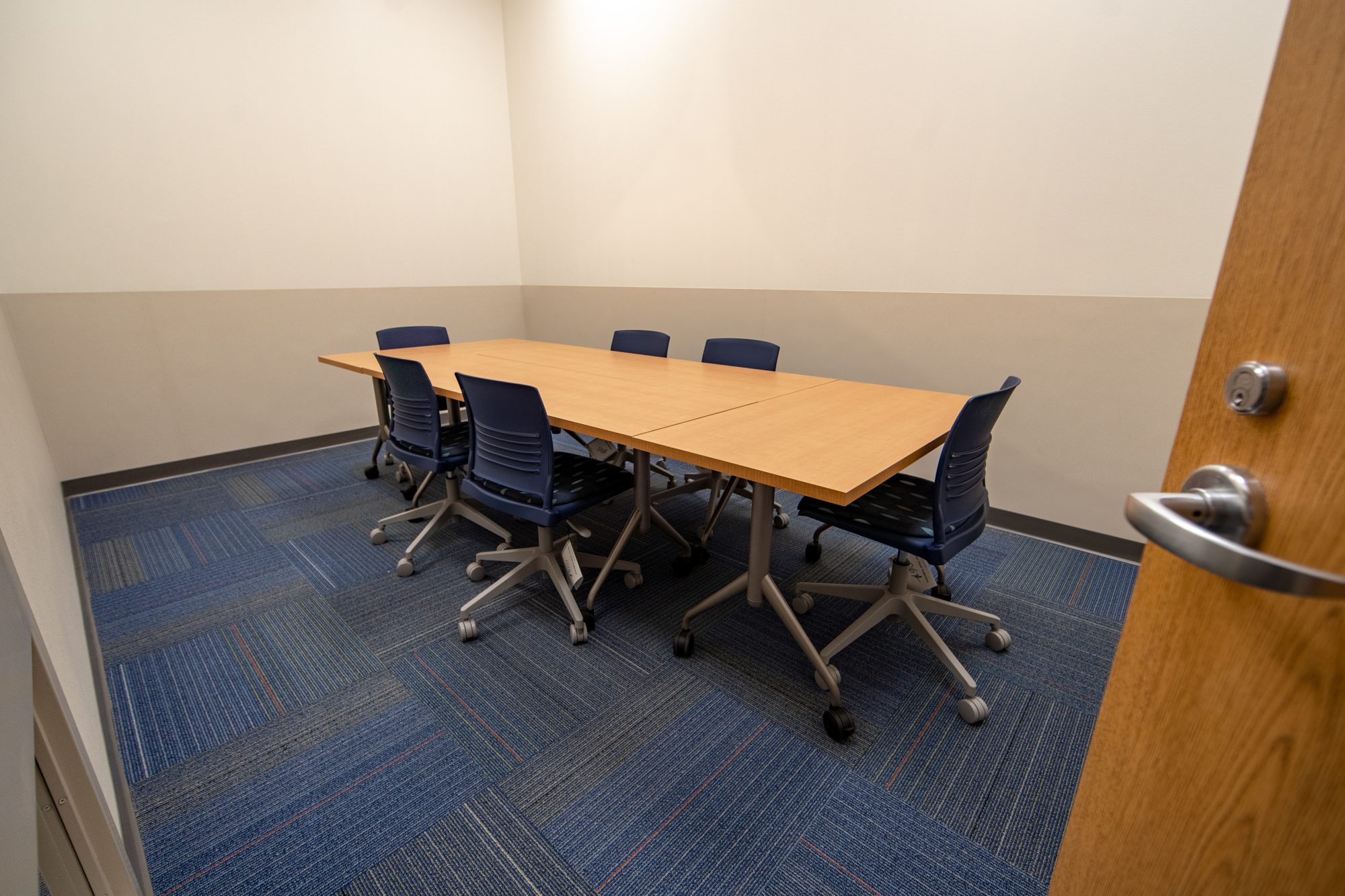 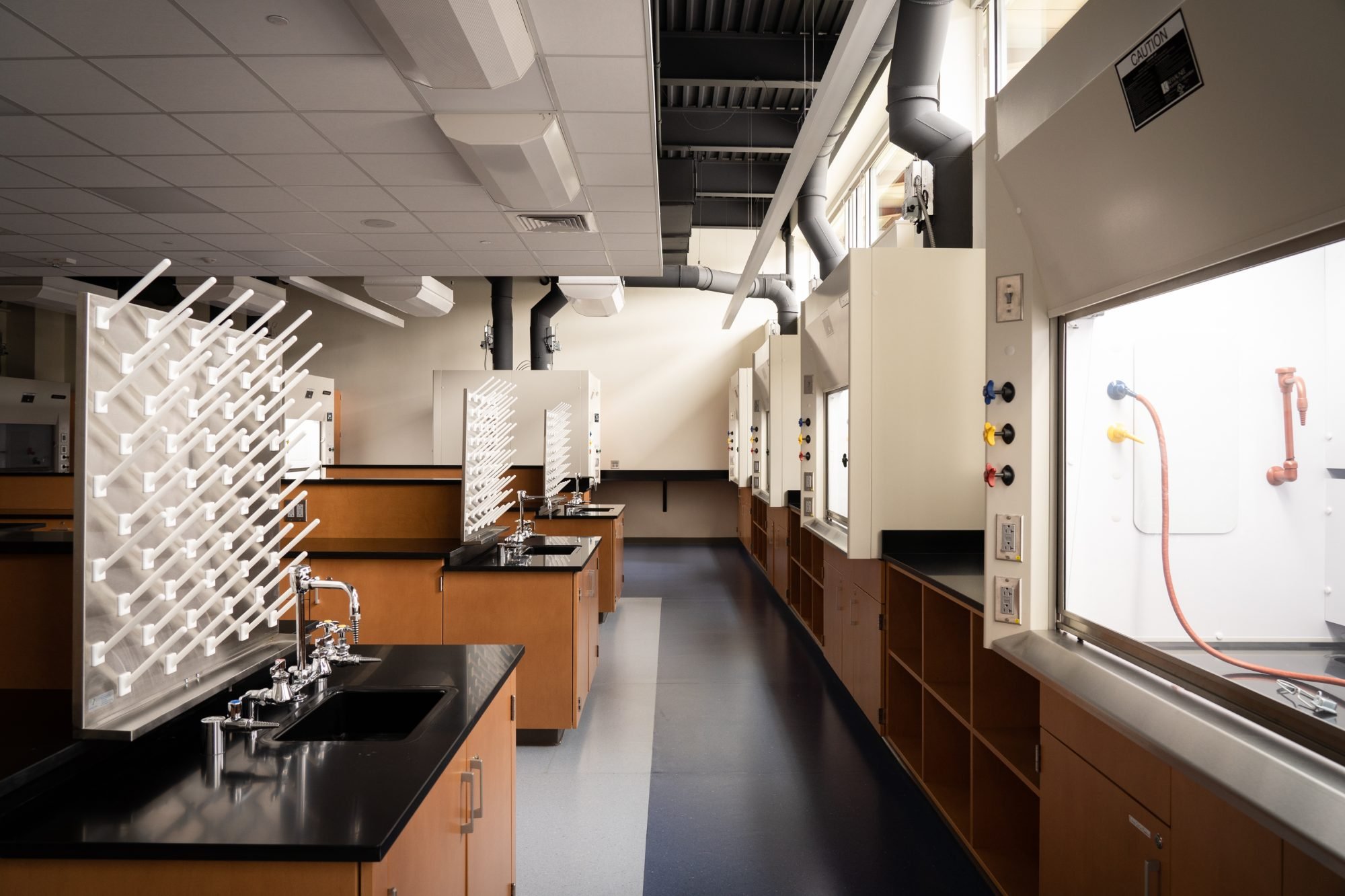 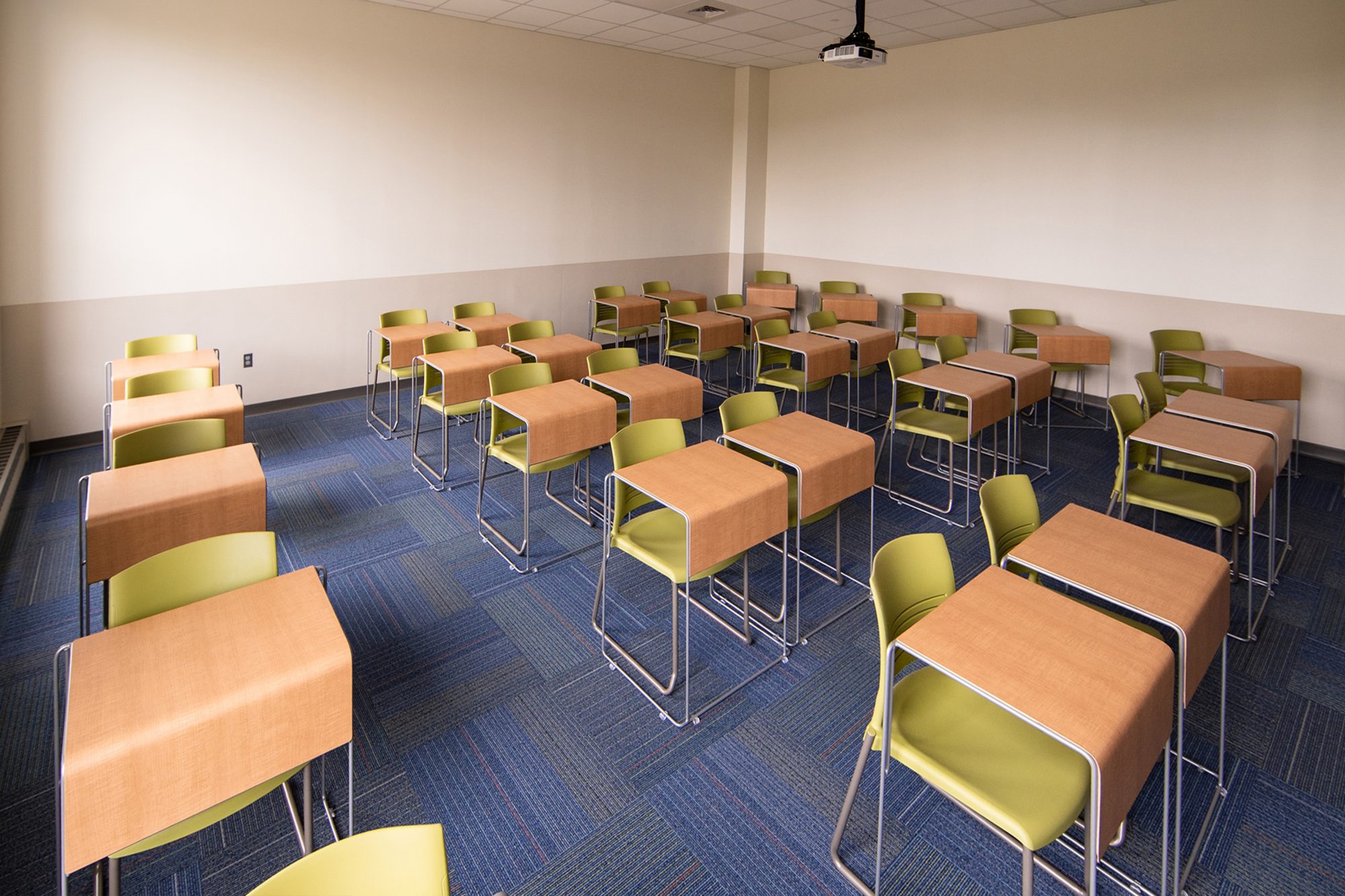 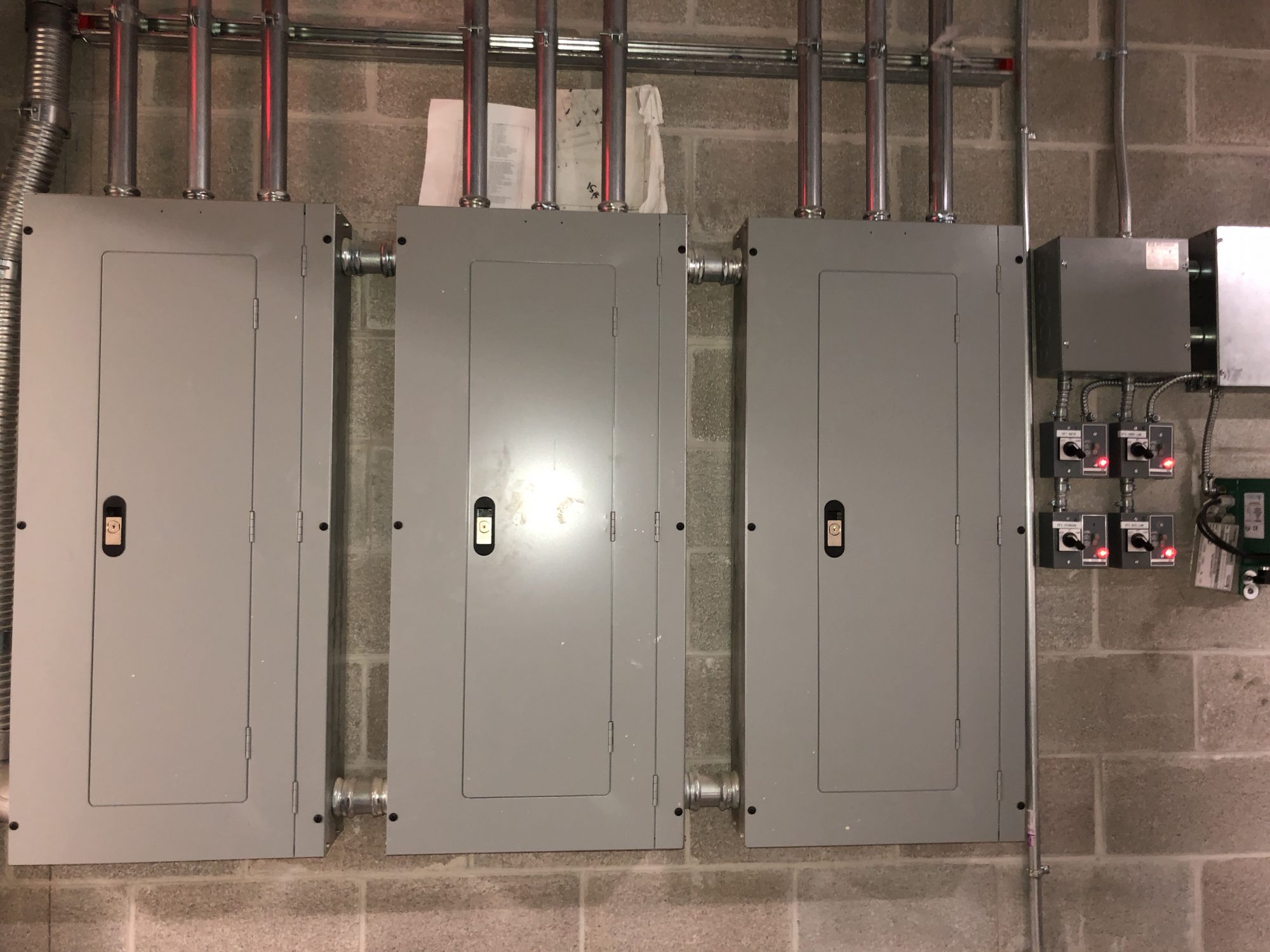 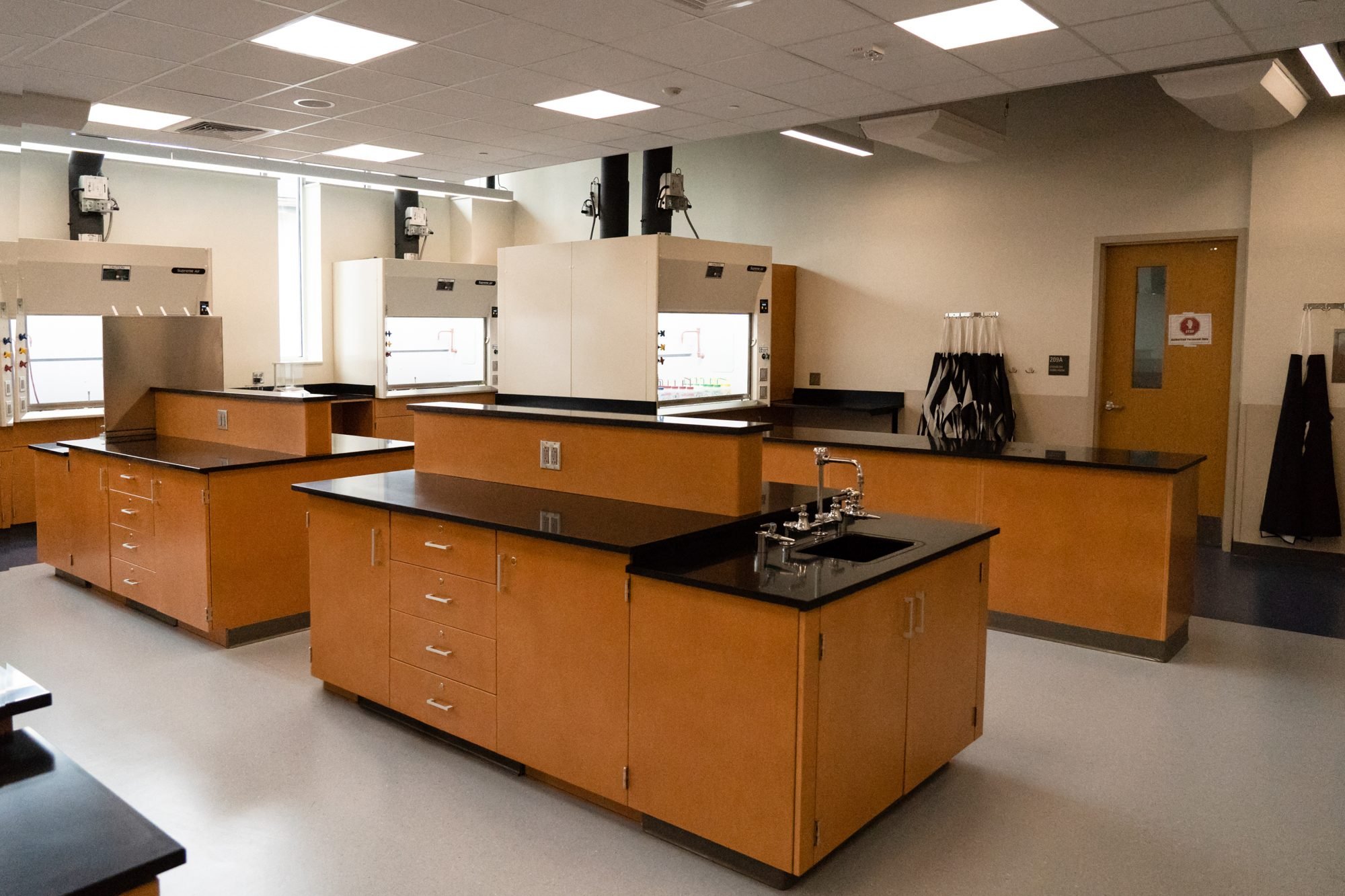 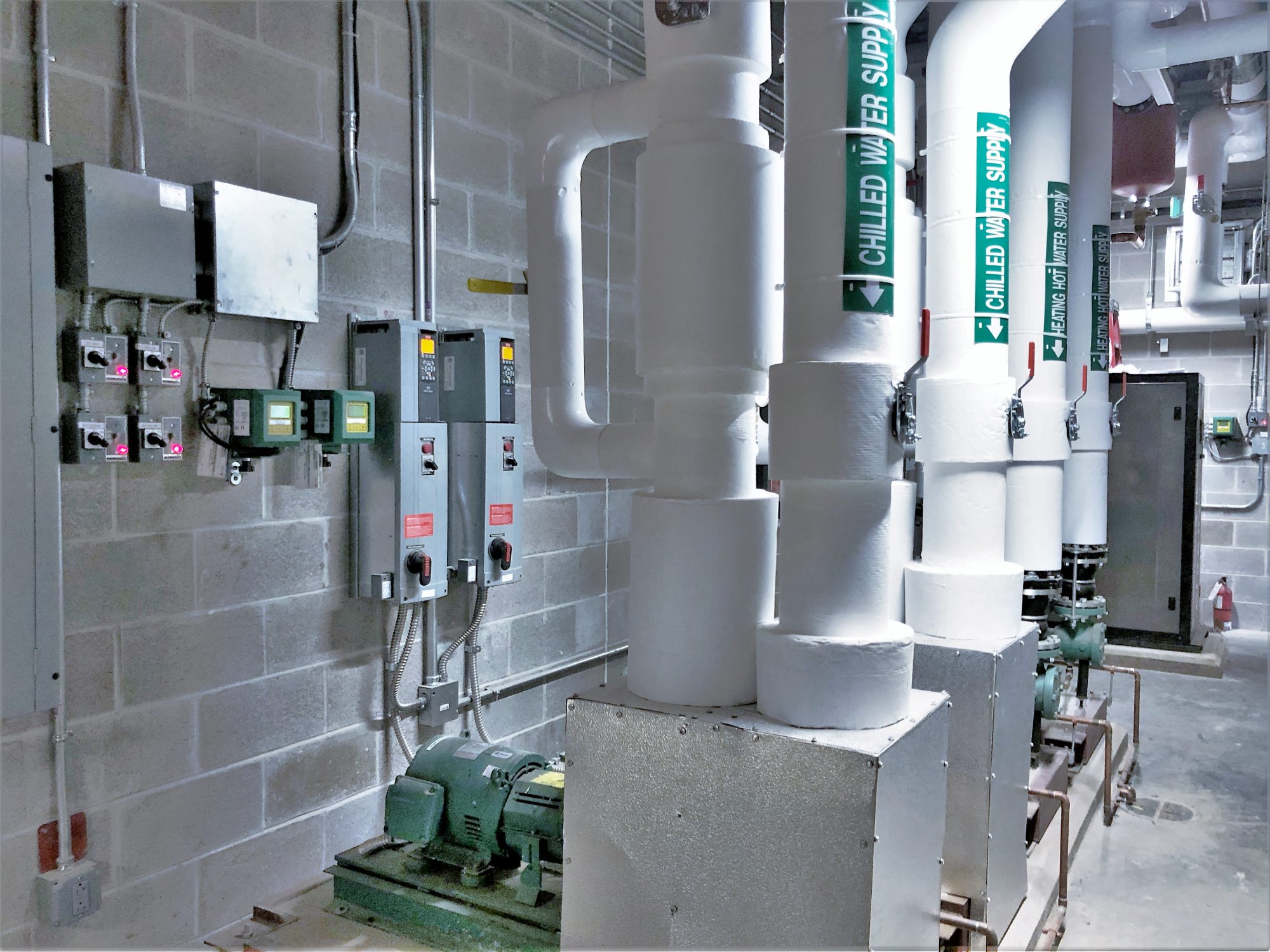 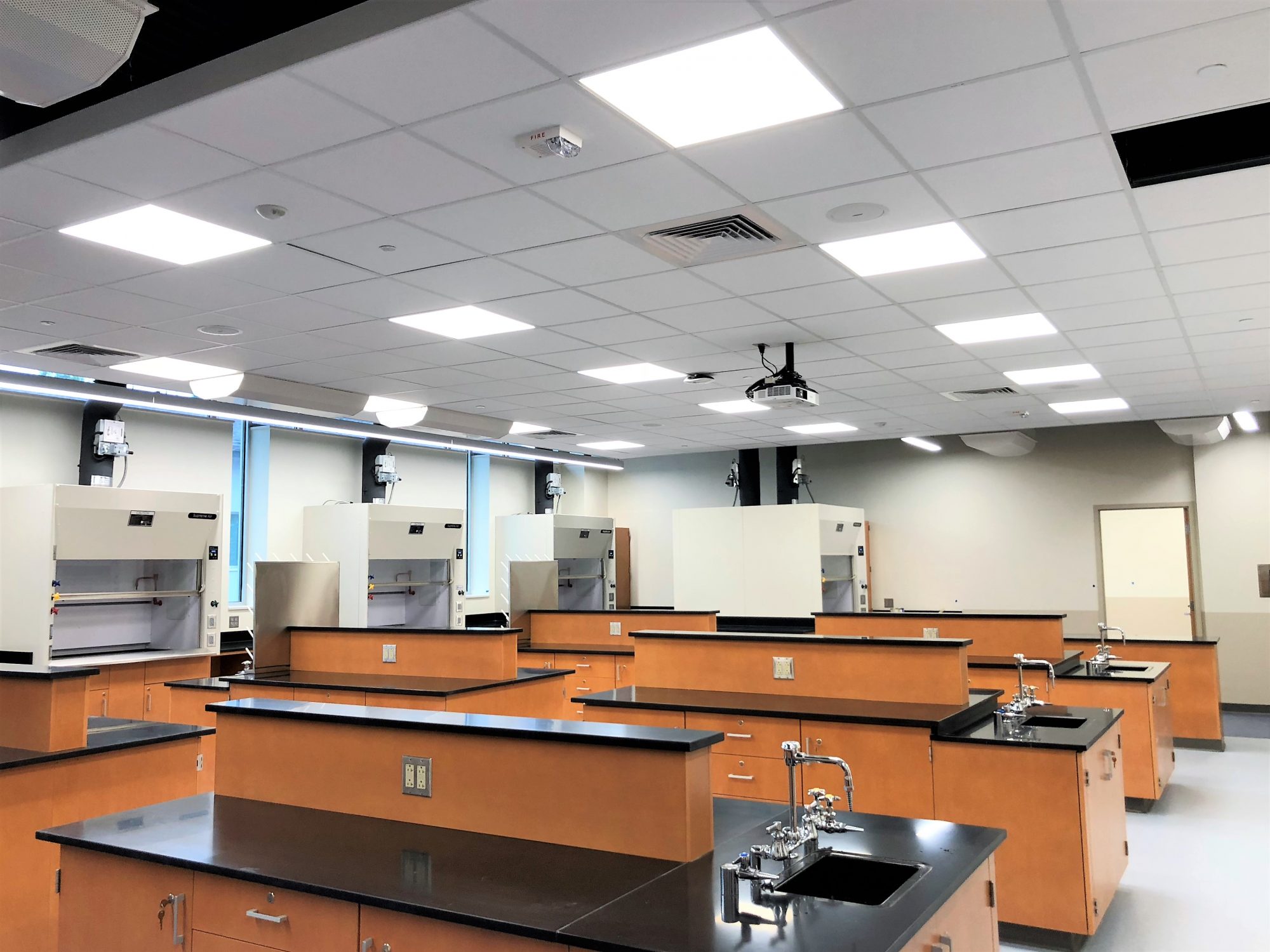