Alban Engineering Inc. performed this work as a sub-consultant, the scope of work includes the complete replacement of all MEP systems and equipment. The building was limited in infrastructure space based on heights associated with bearing wall construction and was a combination of docks plank and concrete TEE roof construction.

The project construction was phased while occupied, due to the decentralized nature of the existing and new mechanical systems, the existing electrical infrastructure determined the project’s phasing approach. The phasing was coordinated with the architect and owner to minimize disruption to the school.

The existing mechanical systems utilized air cooled compressorized Unit Ventilators and PTAC units and/or rooftop units for assembly spaces all using electric resistance for the heating source.  New mechanical systems included a new gas service to the building for domestic water heating and comfort heating.  A new variable refrigerant flow (VRF) system used in conjunction with many small Dedicated Outdoor Air System (DOAS) units the least amount of infrastructure space.  Multiple presentations had been given to the Ann Arundel County Public Schools Personnel including controls integration, maintenance and service of the VRF system and how the building was zoned.

The existing electrical systems were scattered through the building and in need of replacement, the telecommunications were near capacity and needed to be redesigned and upgraded to CAT6. During phase 1, the electrical infrastructure was expanded from the west side of the building to the east side in an effort to provide localized infrastructure for the next 4 phases. A new MDF was constructed and online during phase 1, allowing new data connections to homerun to the new MDF and keep the existing MDF to remain operational during construction. New LED lighting was provided throughout the building as well as new lighting controls to meet current codes in each space.

All new MEP systems were designed in accordance with 2015 IECC, including percentage of outside air, ventilation and conditioning, power budget requirements and controllability of the new lighting systems. 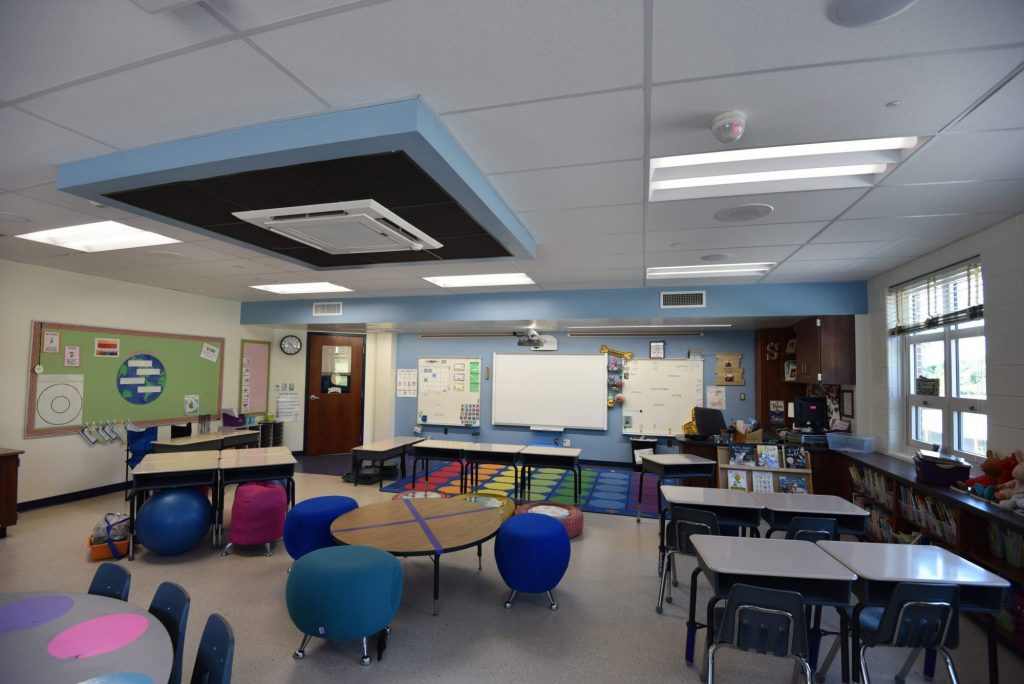 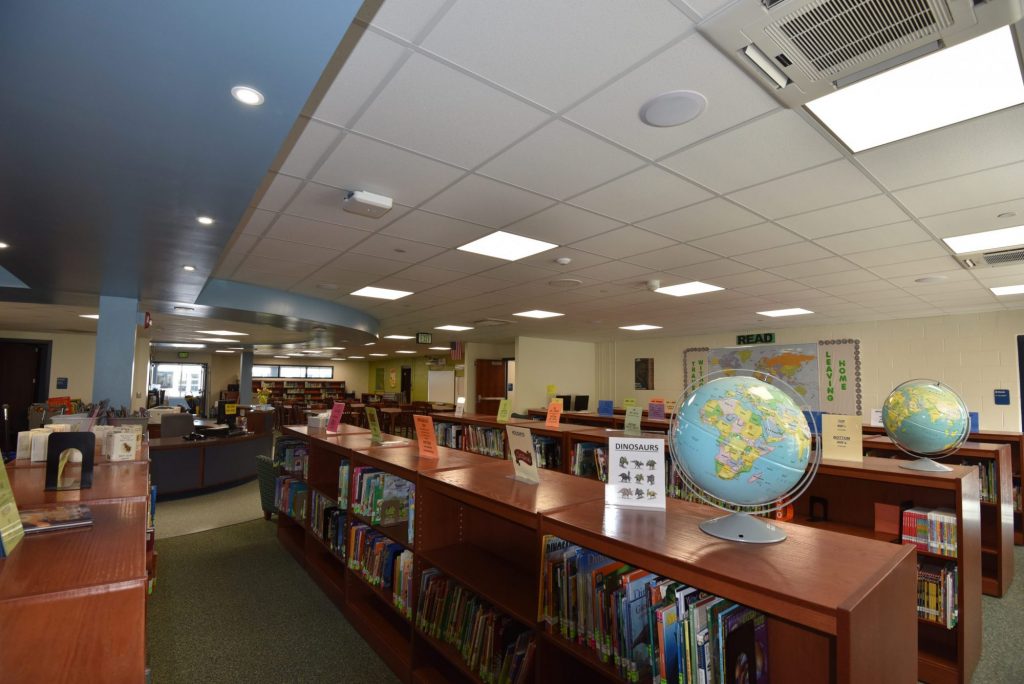 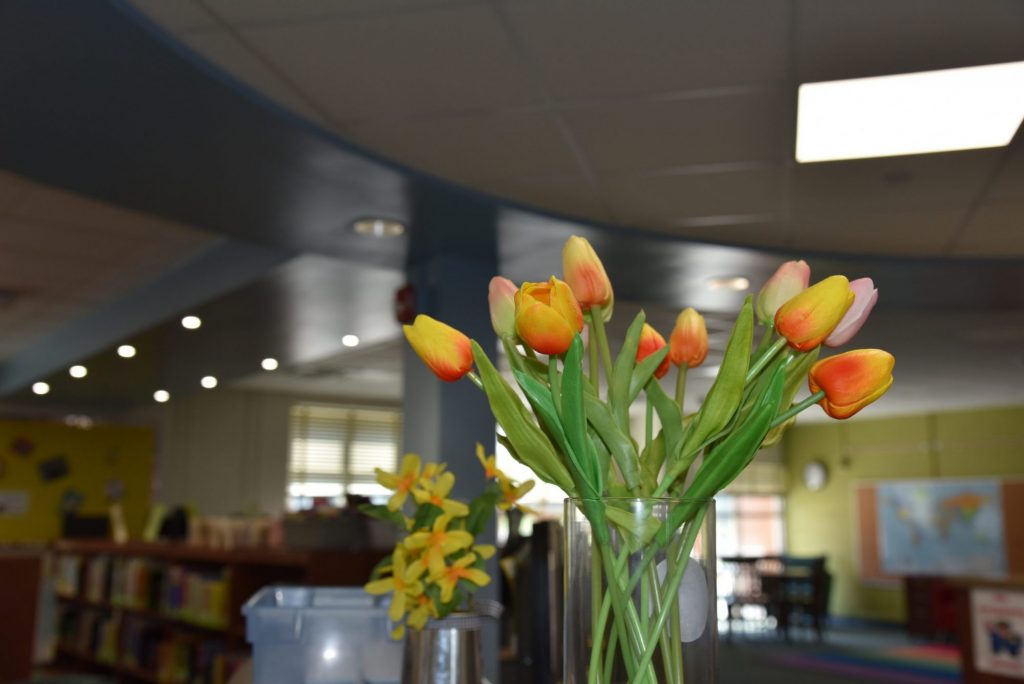 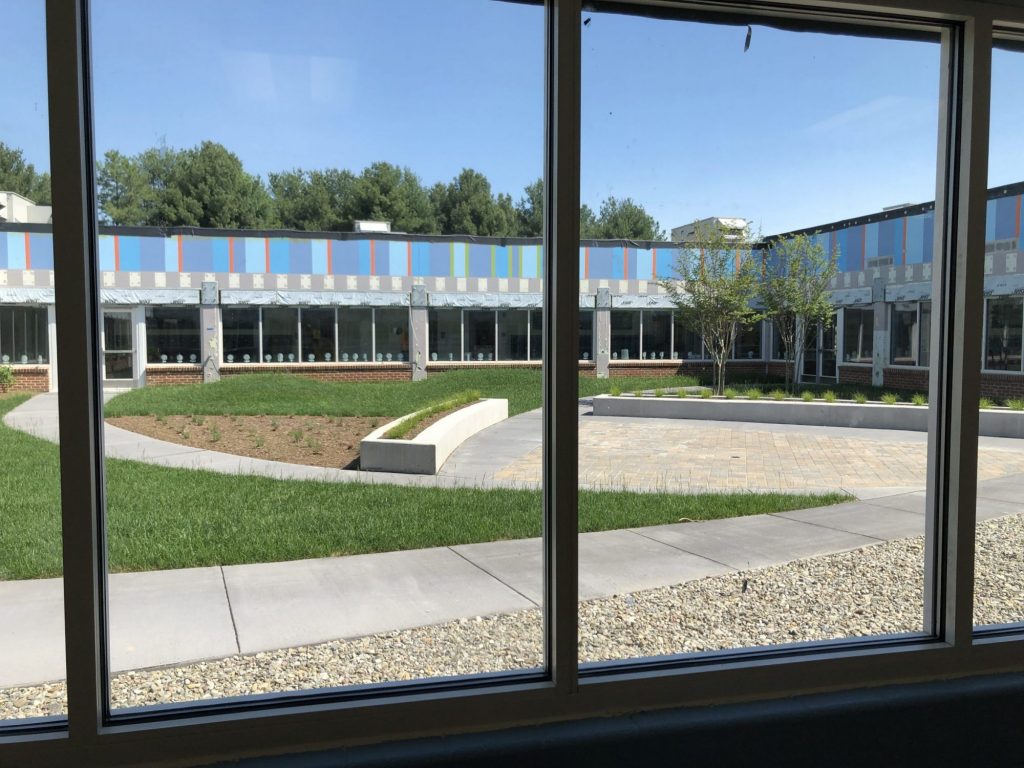 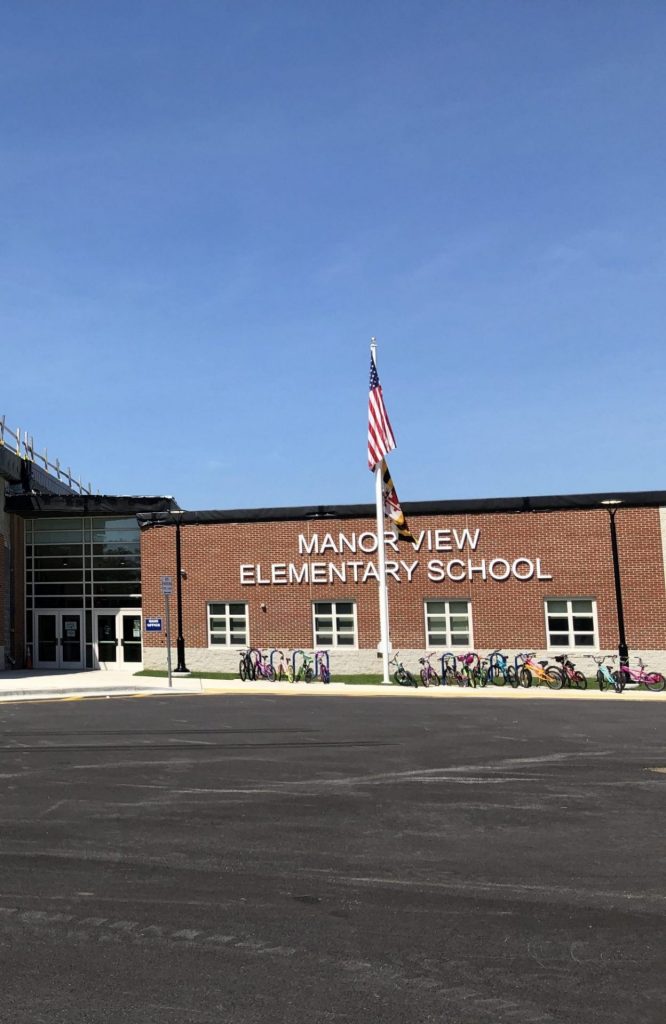 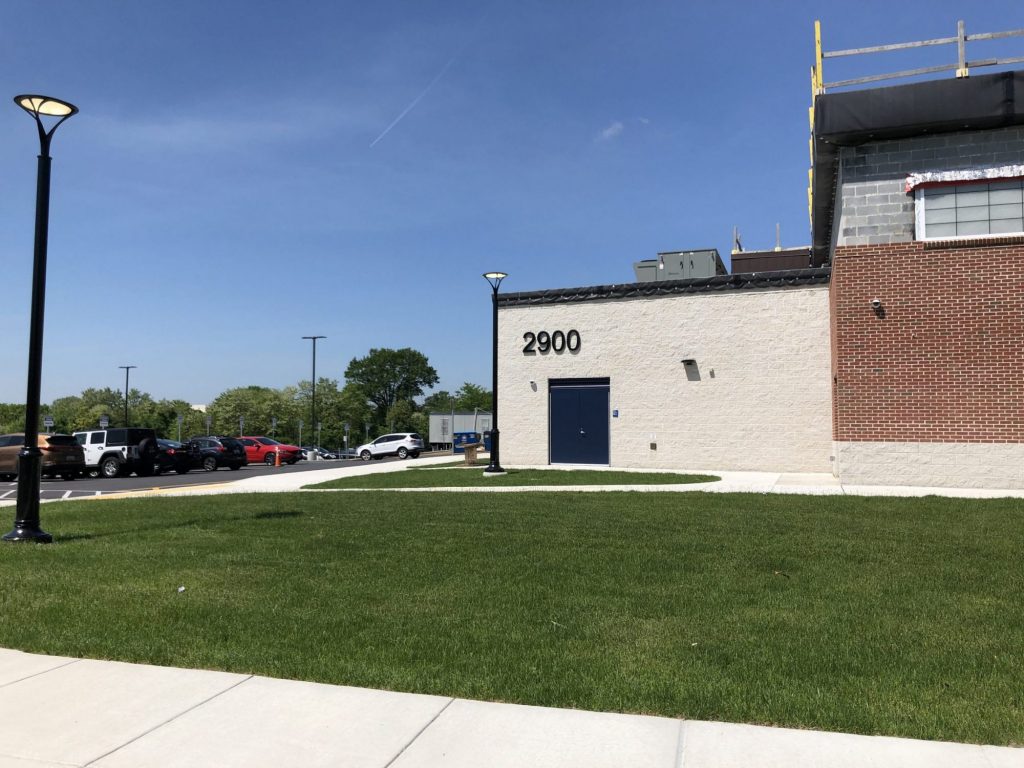 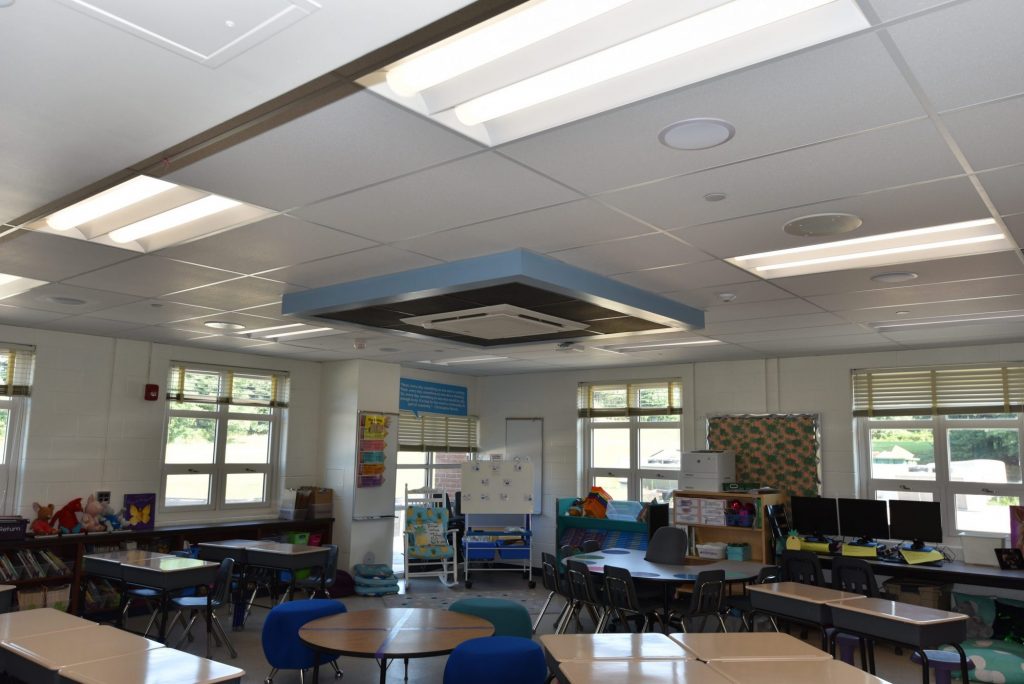 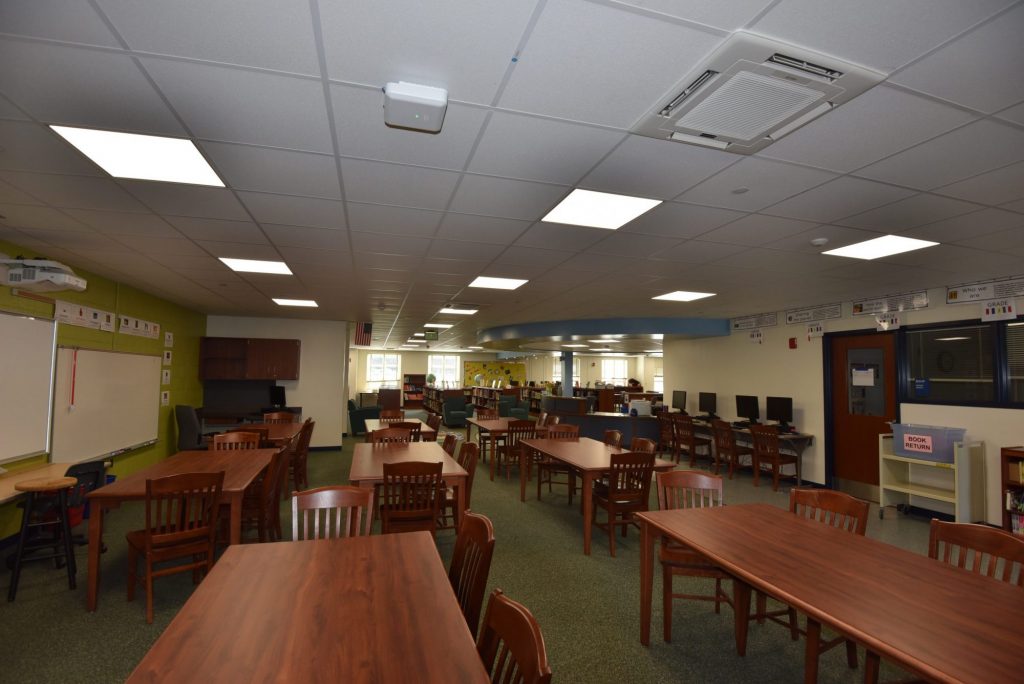 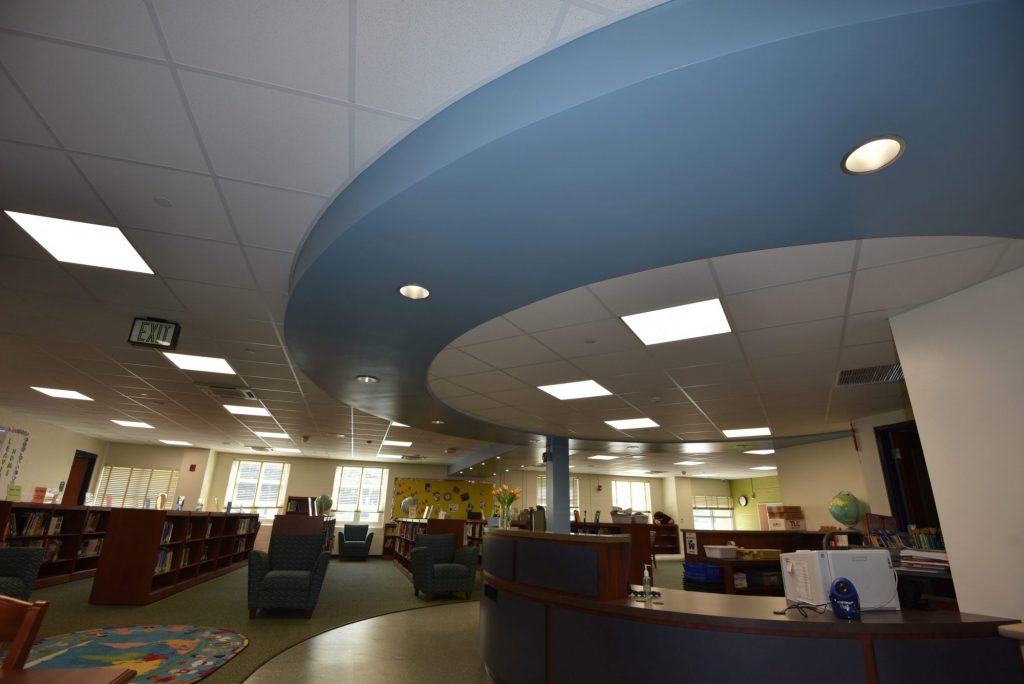 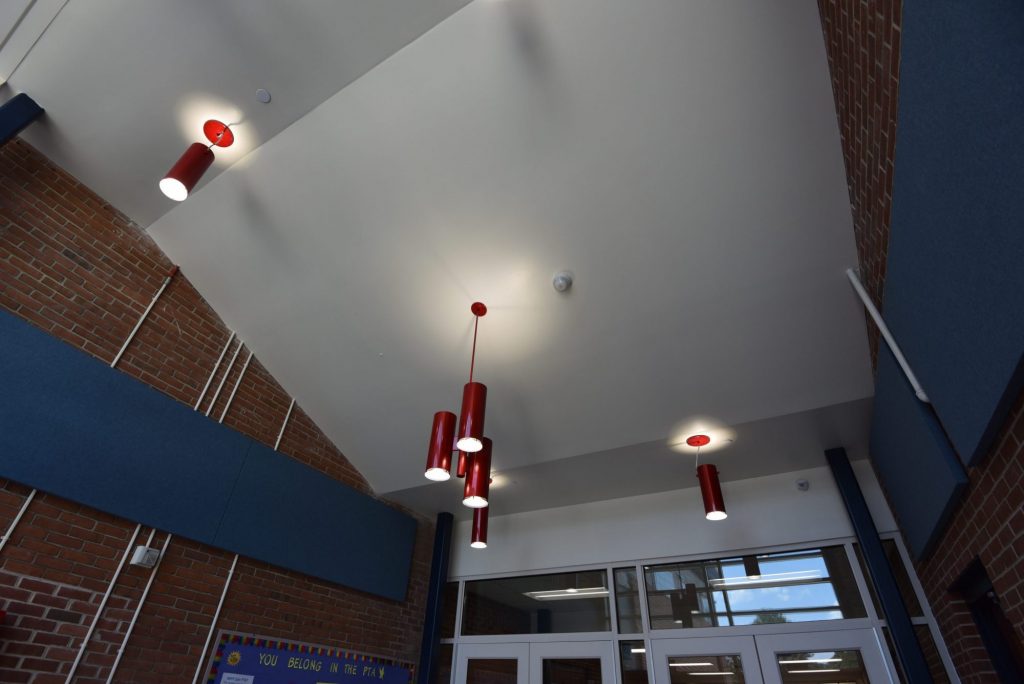