Riviera Beach Elementary School (RBES) is located at 8515 Jenkins Road, Pasadena, Maryland 21122. The school property is approximately 9.43 acres. The original school was built in 1955 with an addition in 1971. The majority of the site is developed with a school building, multiple athletic fields, playgrounds, and surface parking. The goal of this project was to add a four-classroom building addition to the school to accommodate current kindergarten needs. In total, the addition added 6,951 SF to the existing building.
The new kindergarten wing consists of four classrooms that houses three kindergarten and one pre-k class. The new classrooms are environmentally friendly. The lights are motion-censored, so they turn off after a classroom has been empty for a designated amount of time.
In addition to having more natural light than before, the windows have filters to keep out ultraviolet rays. With the new construction, most of the teachers were reassigned rooms and the layout of the school was flipped. Instead of being in the front of the building, the first-grade classrooms were moved back next to the new wing to help with the flow. 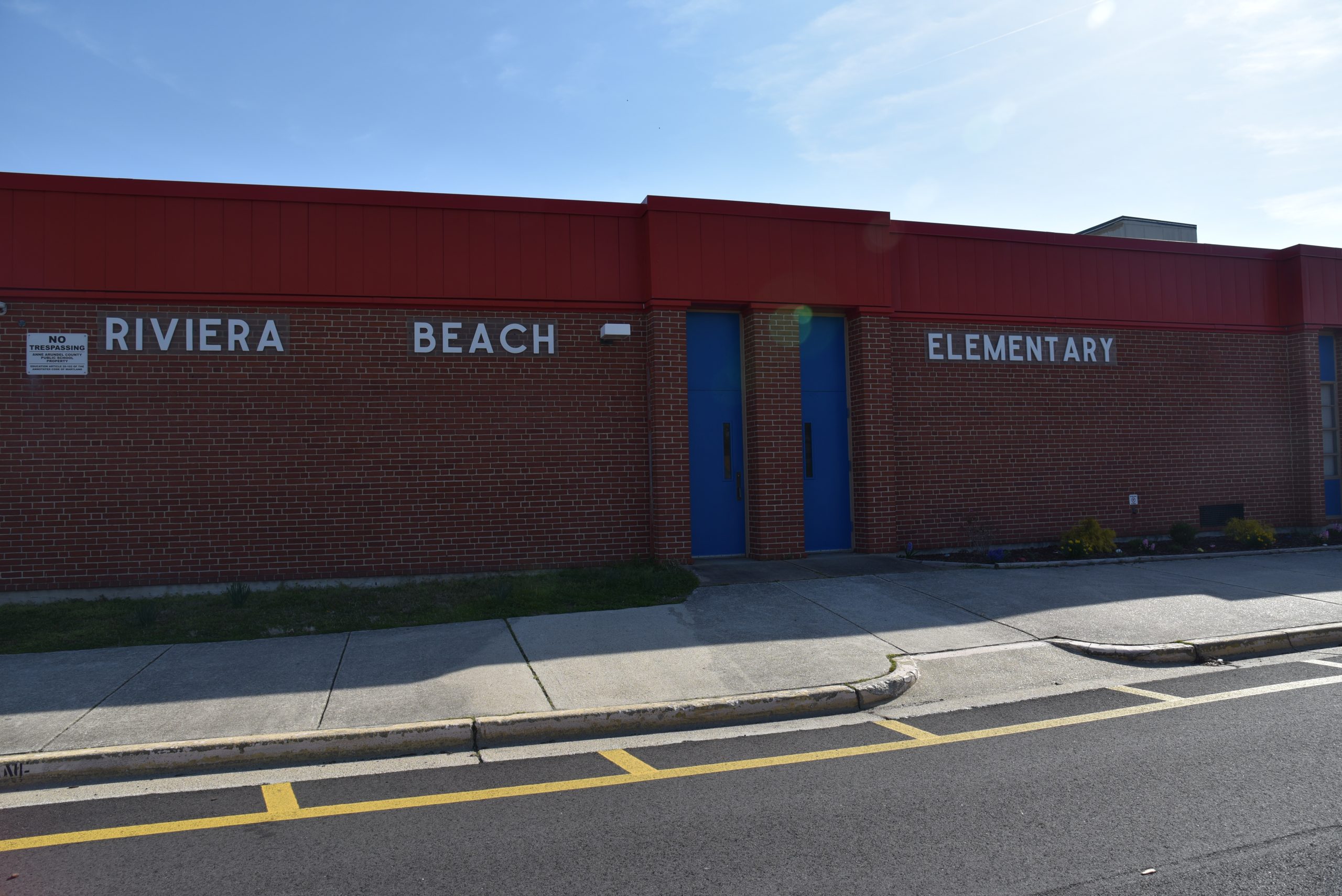 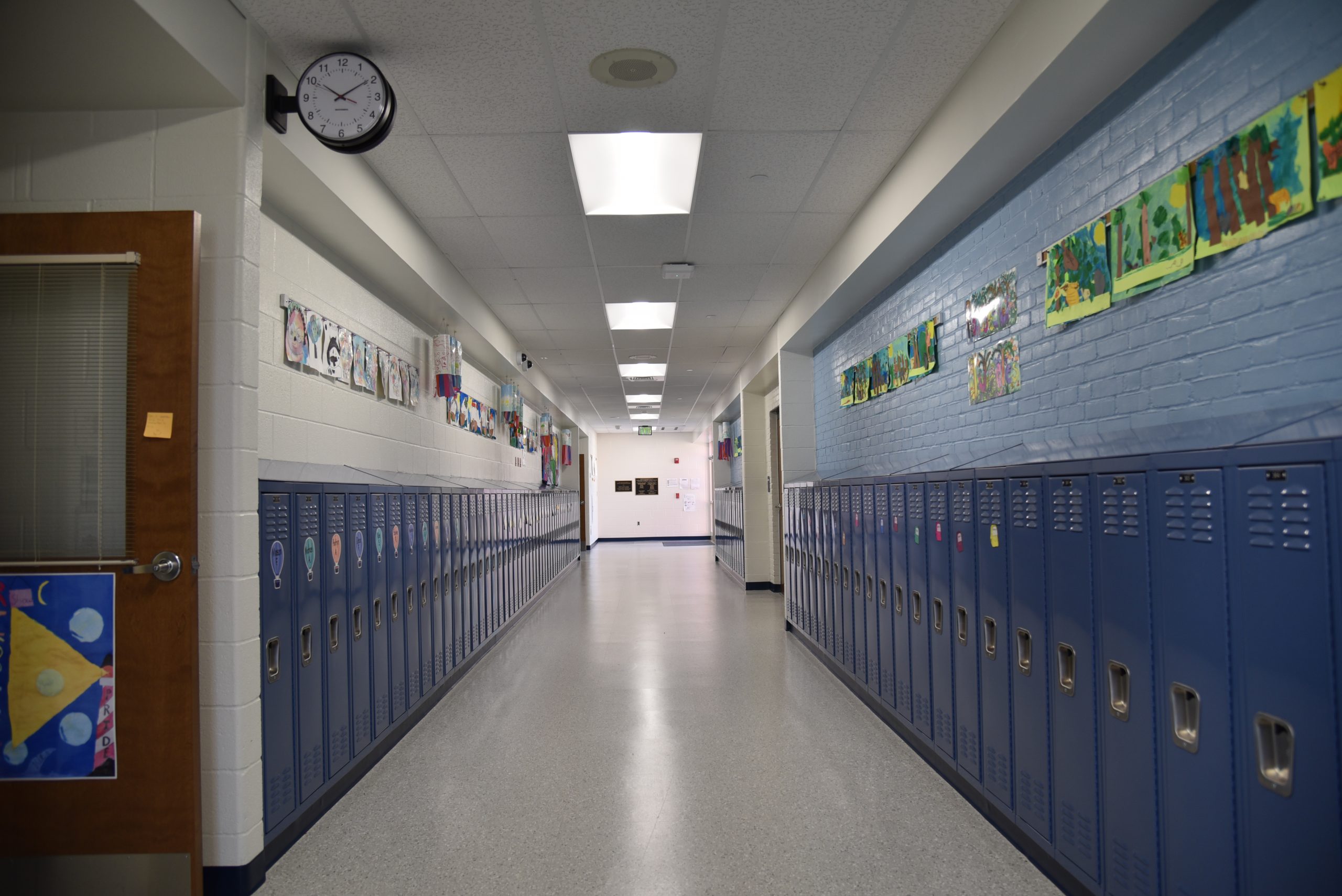 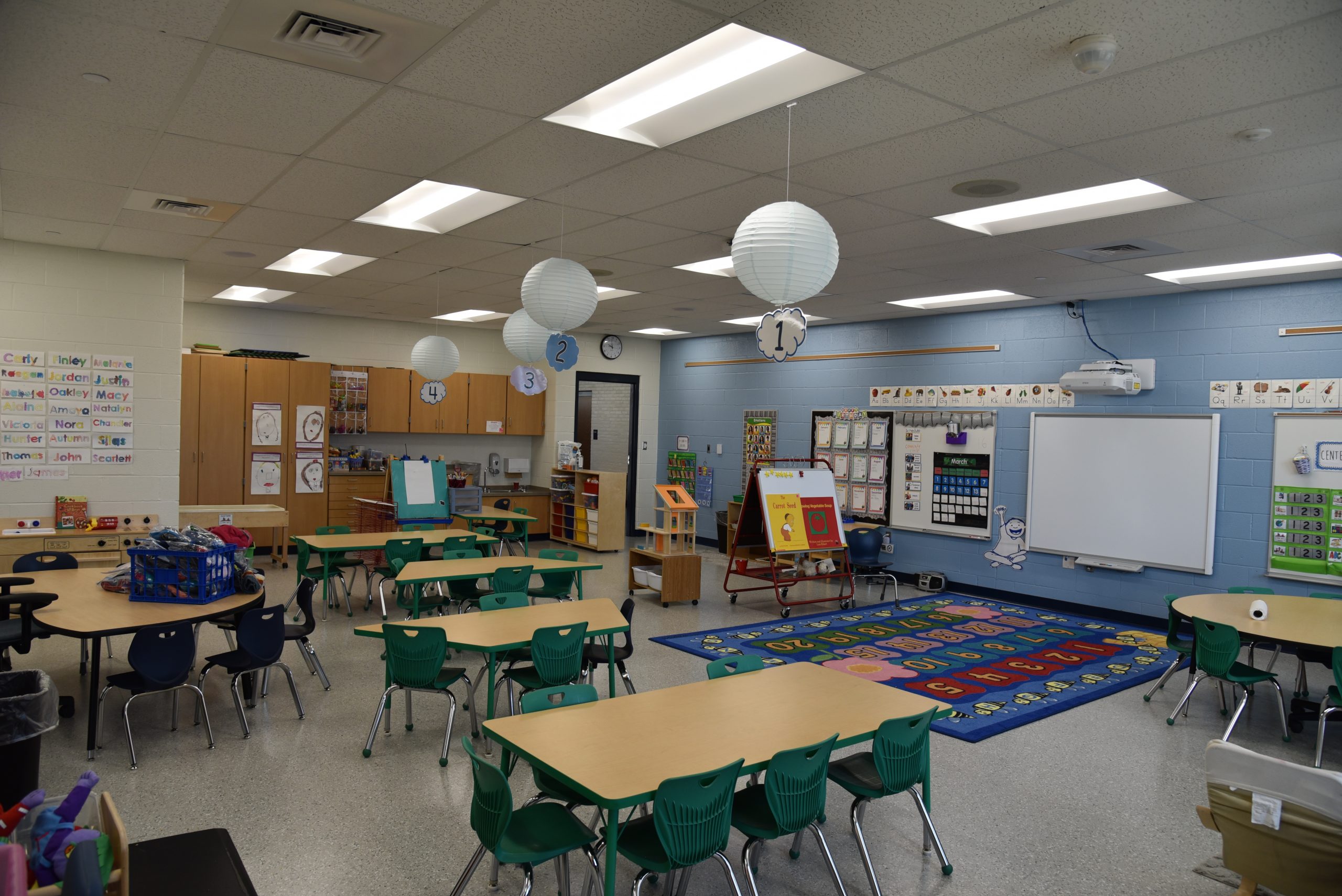 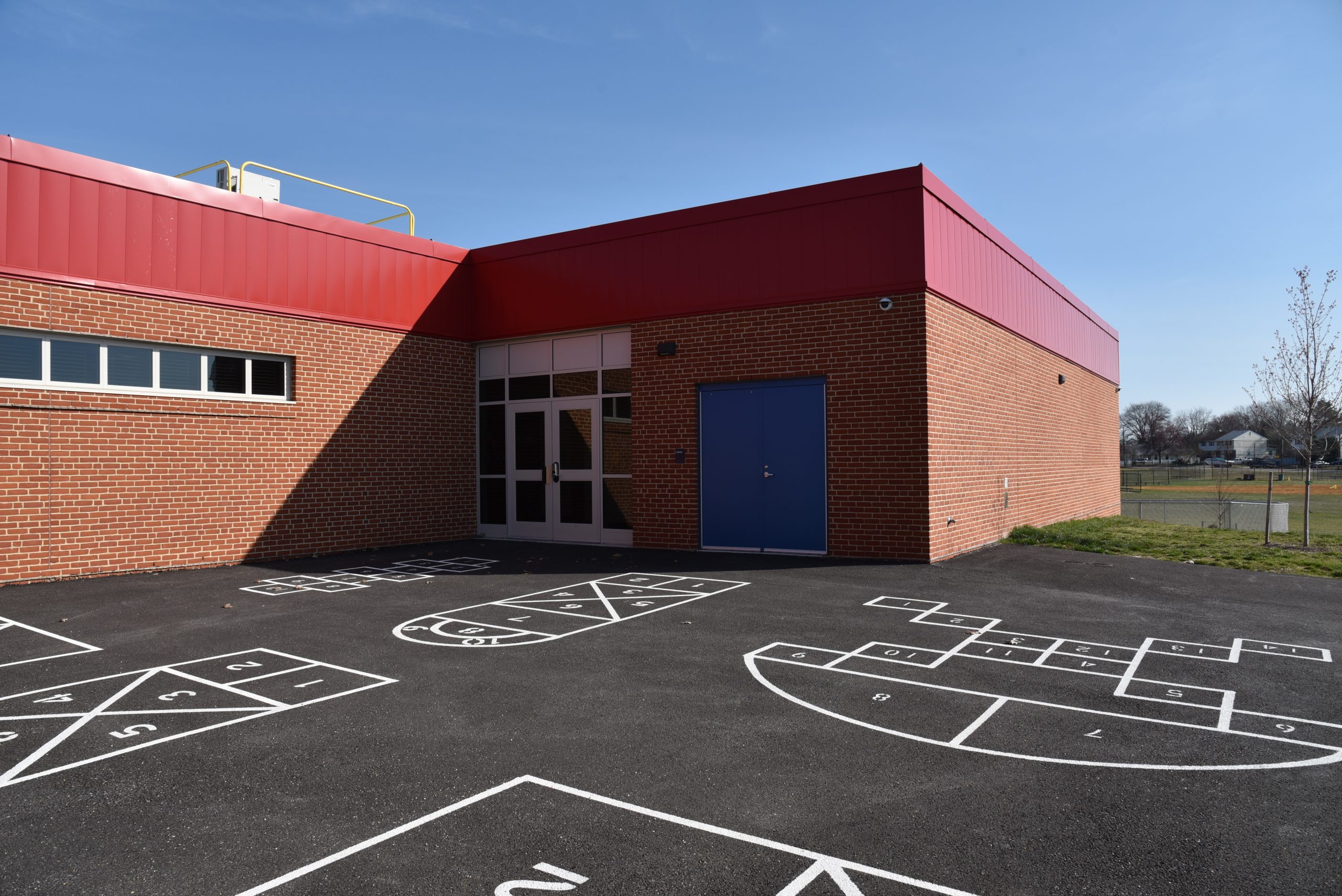 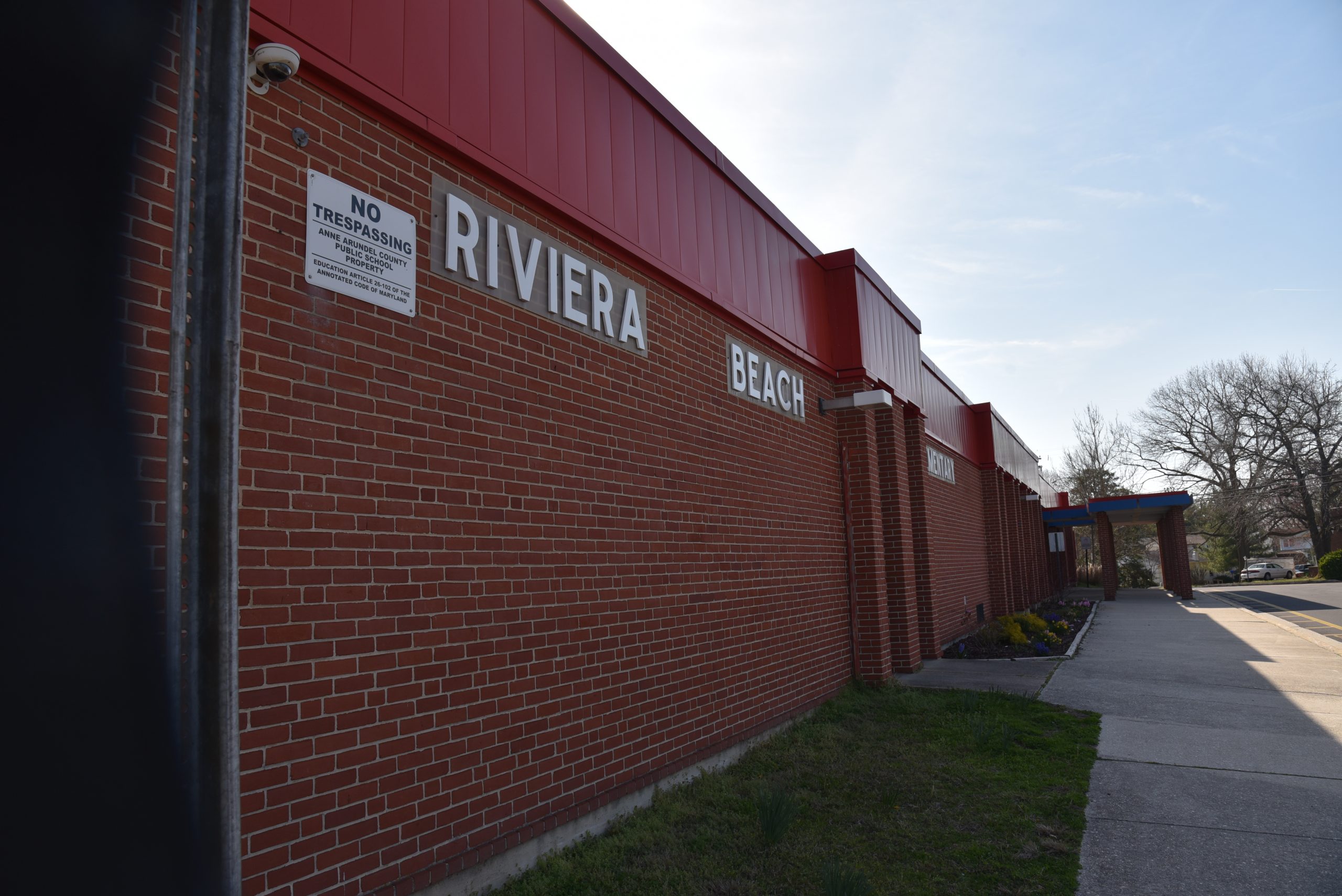 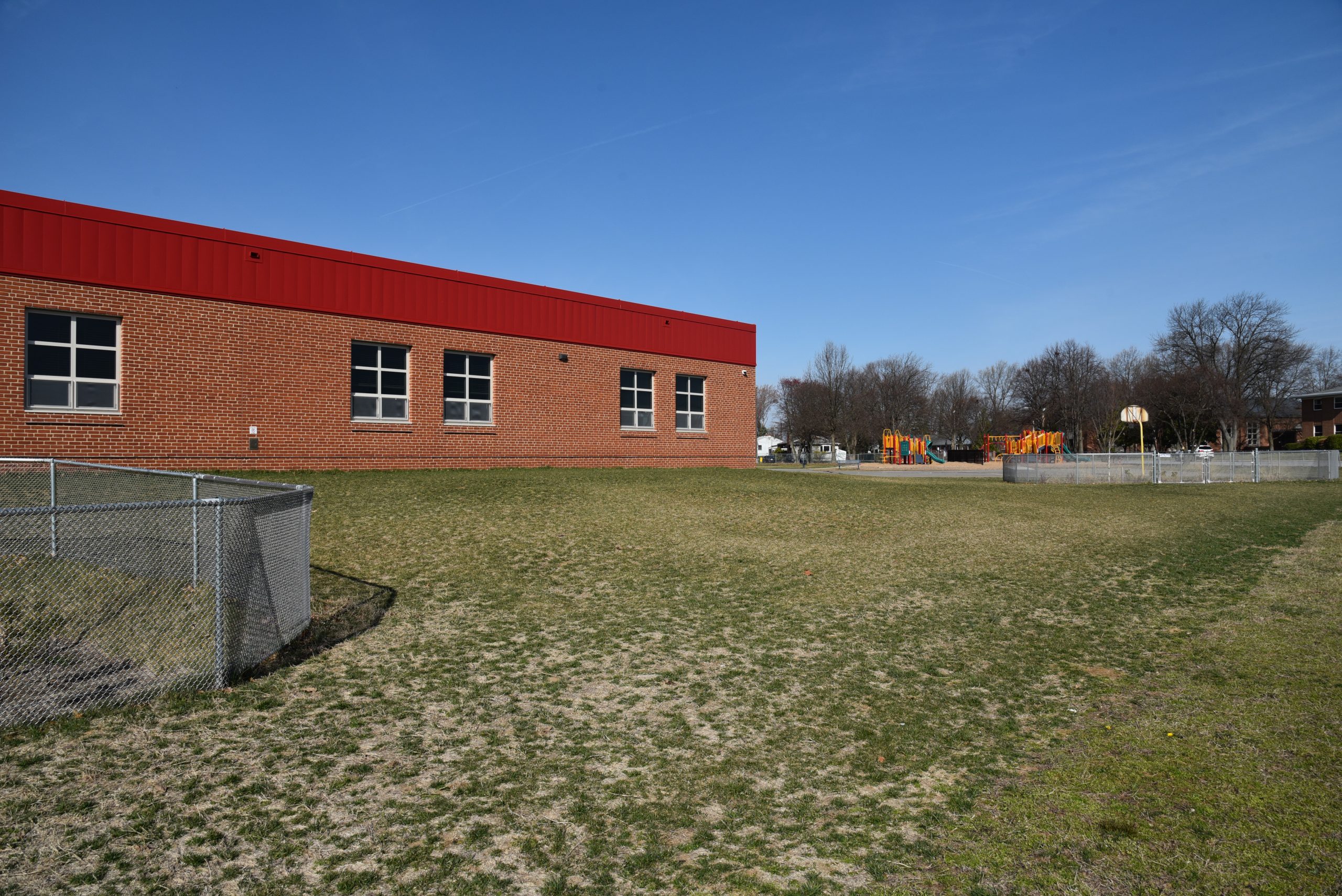 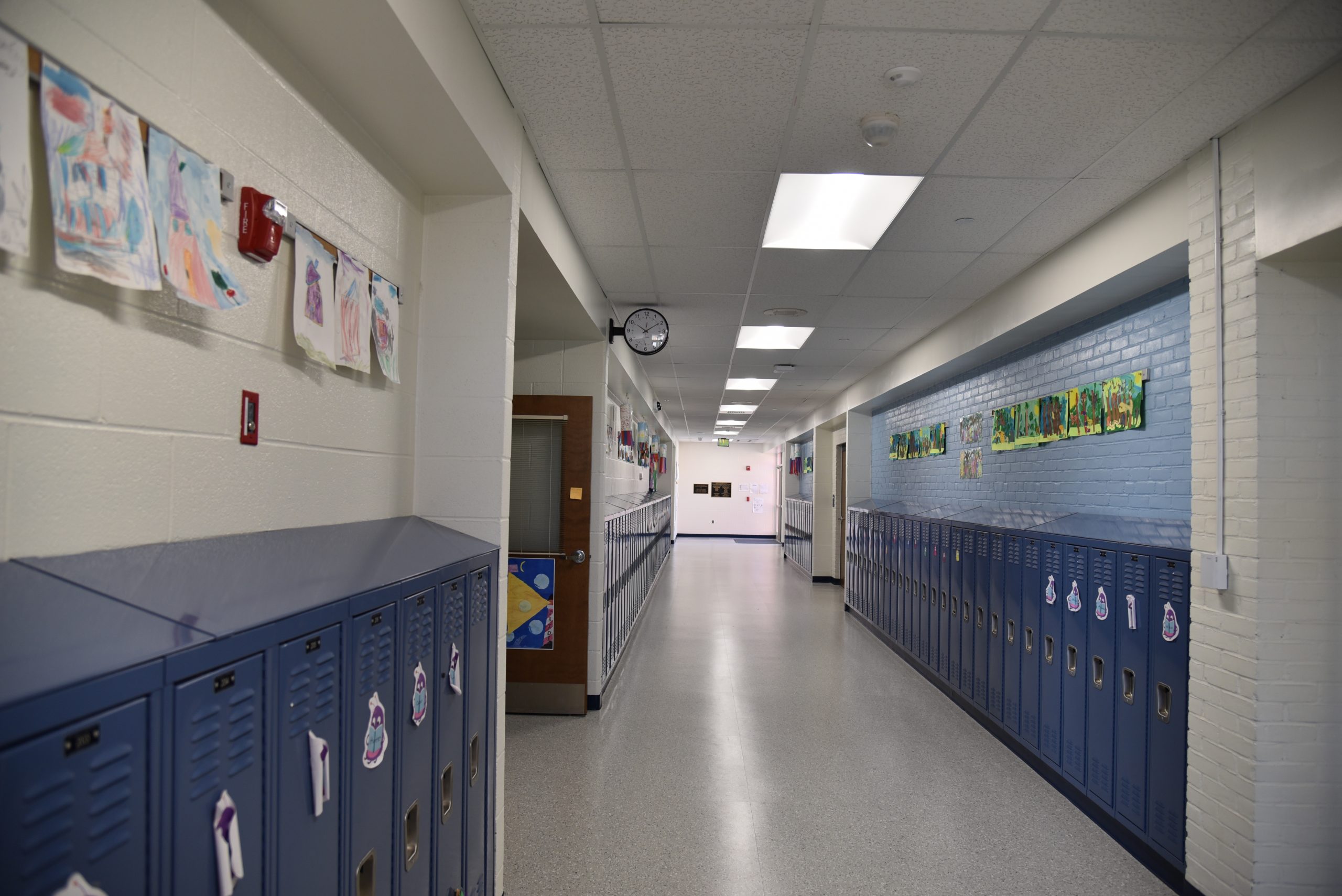 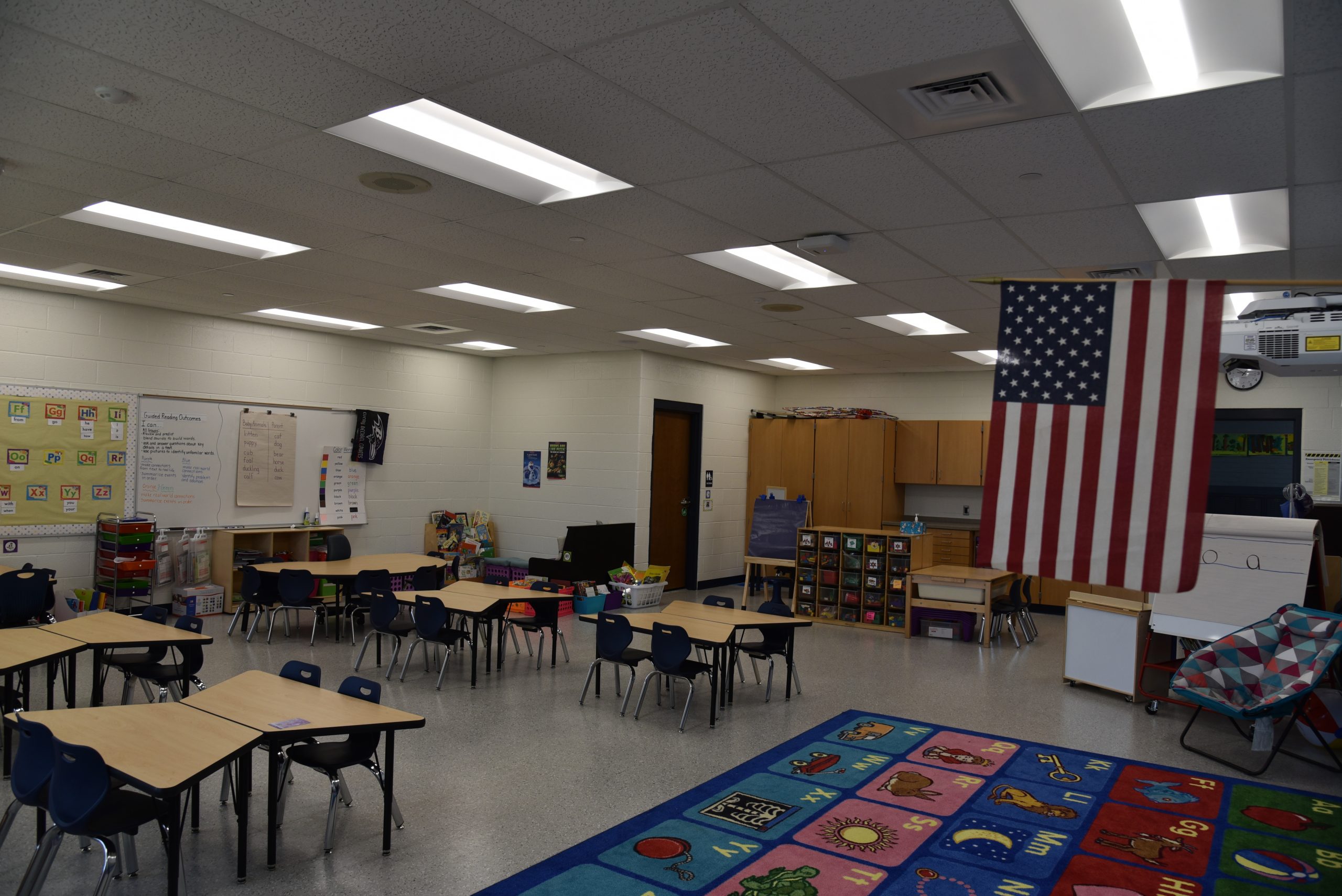 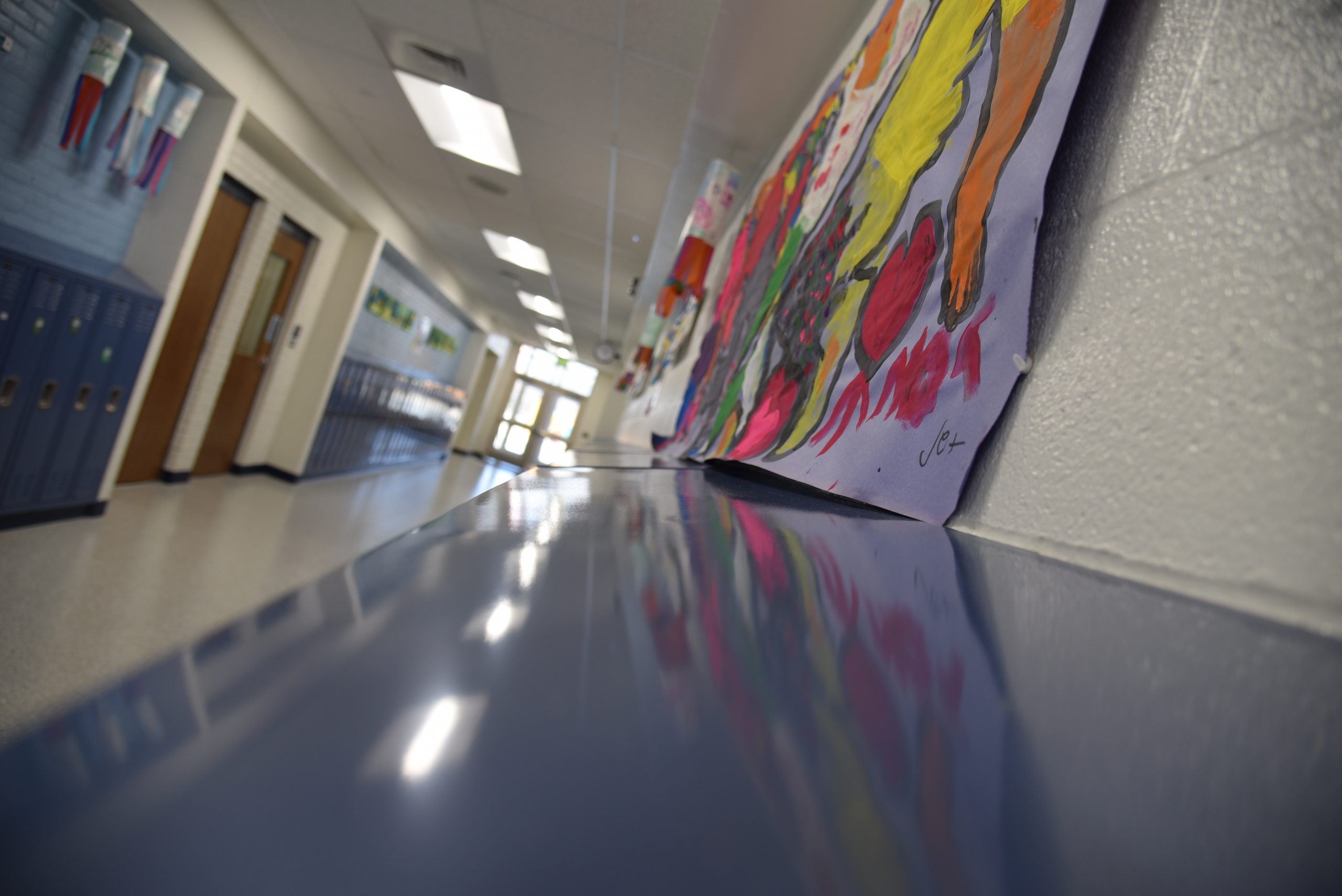 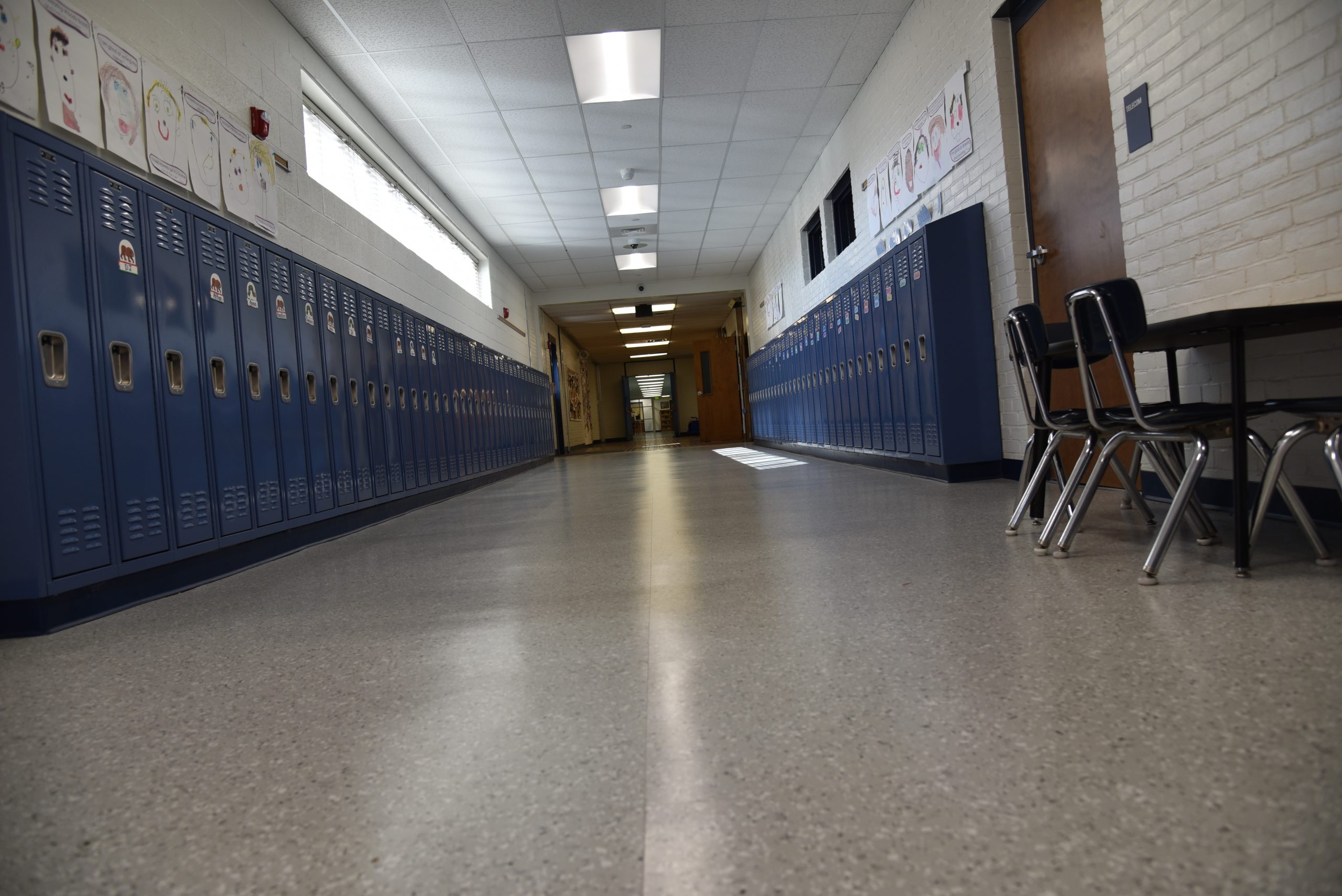 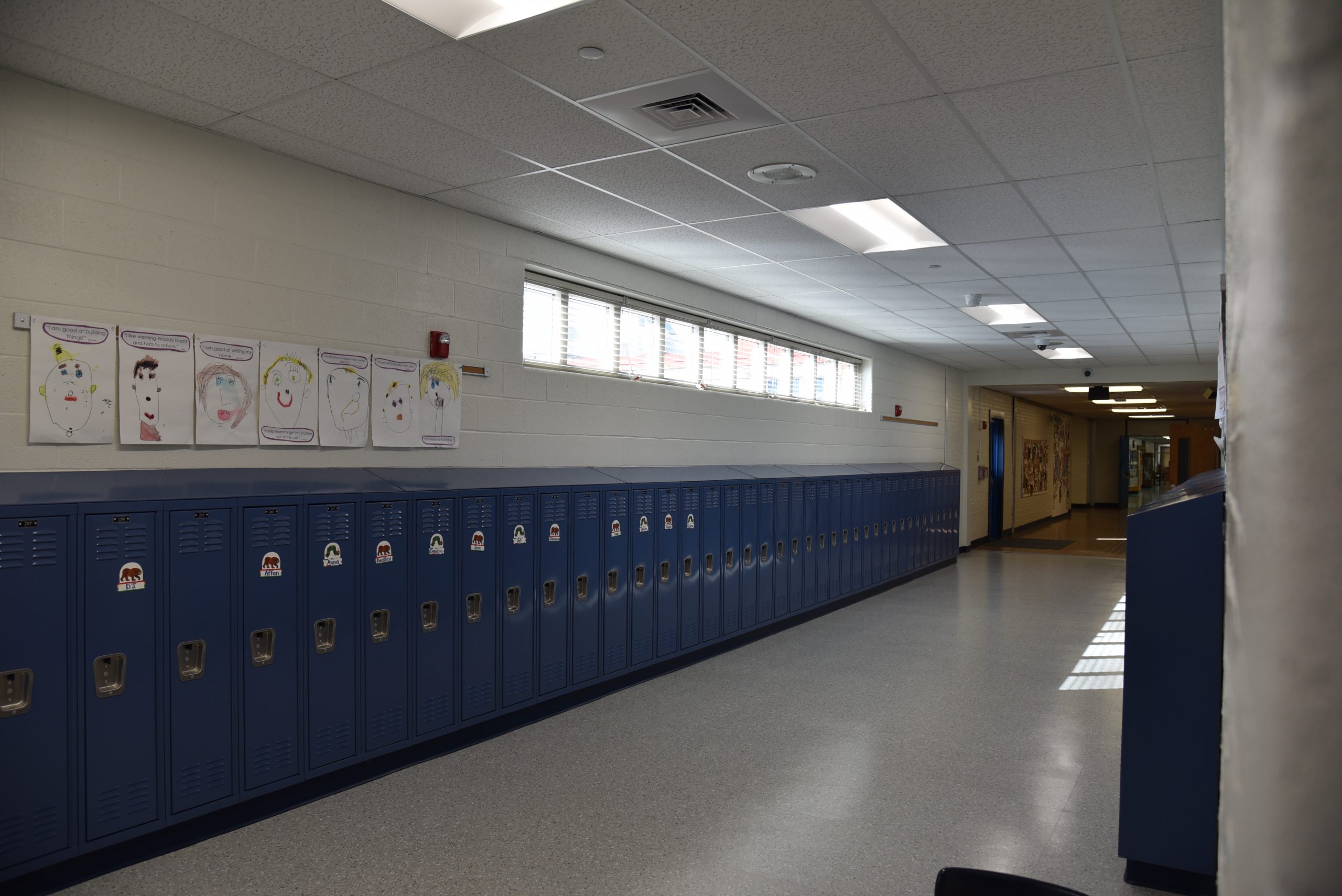 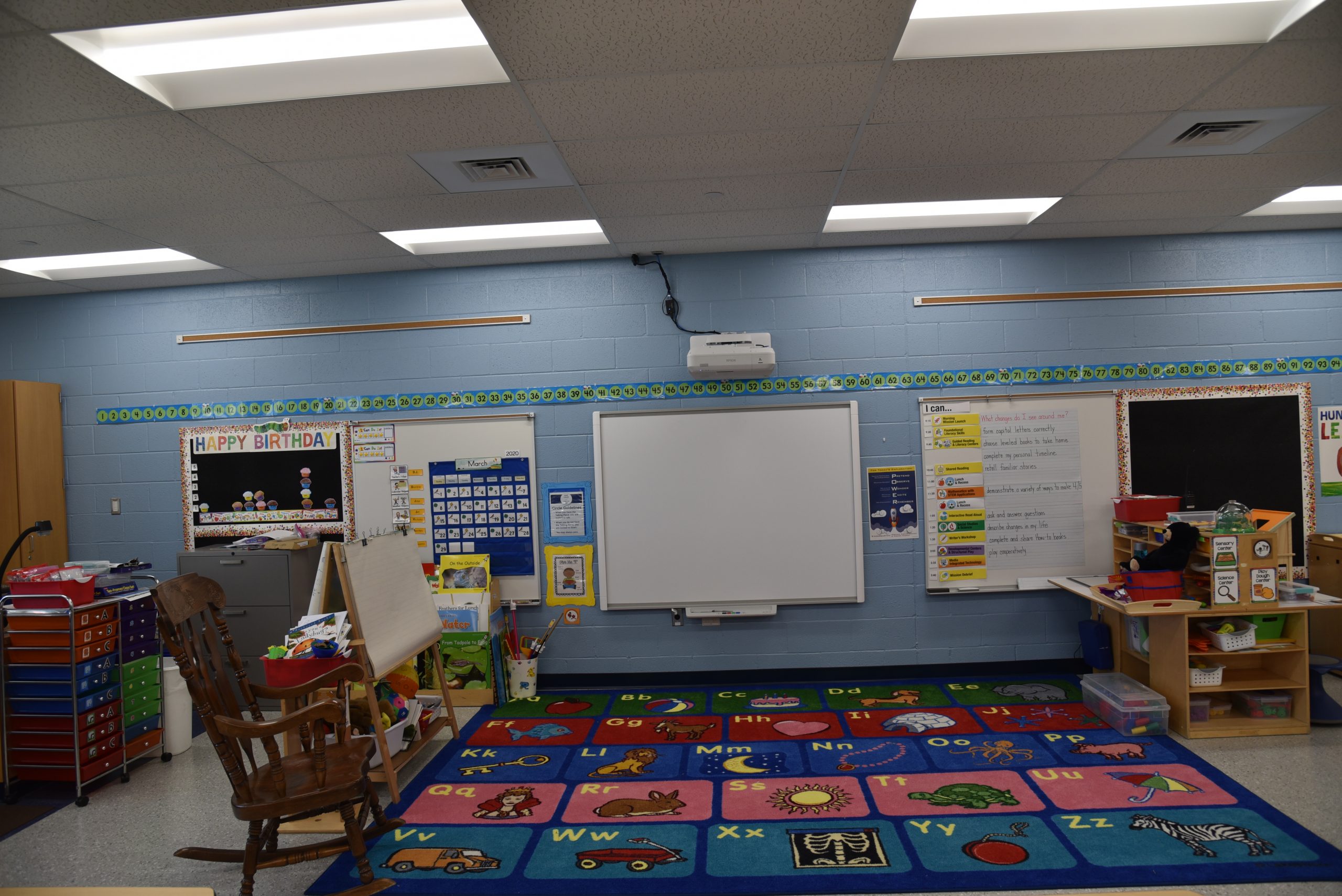 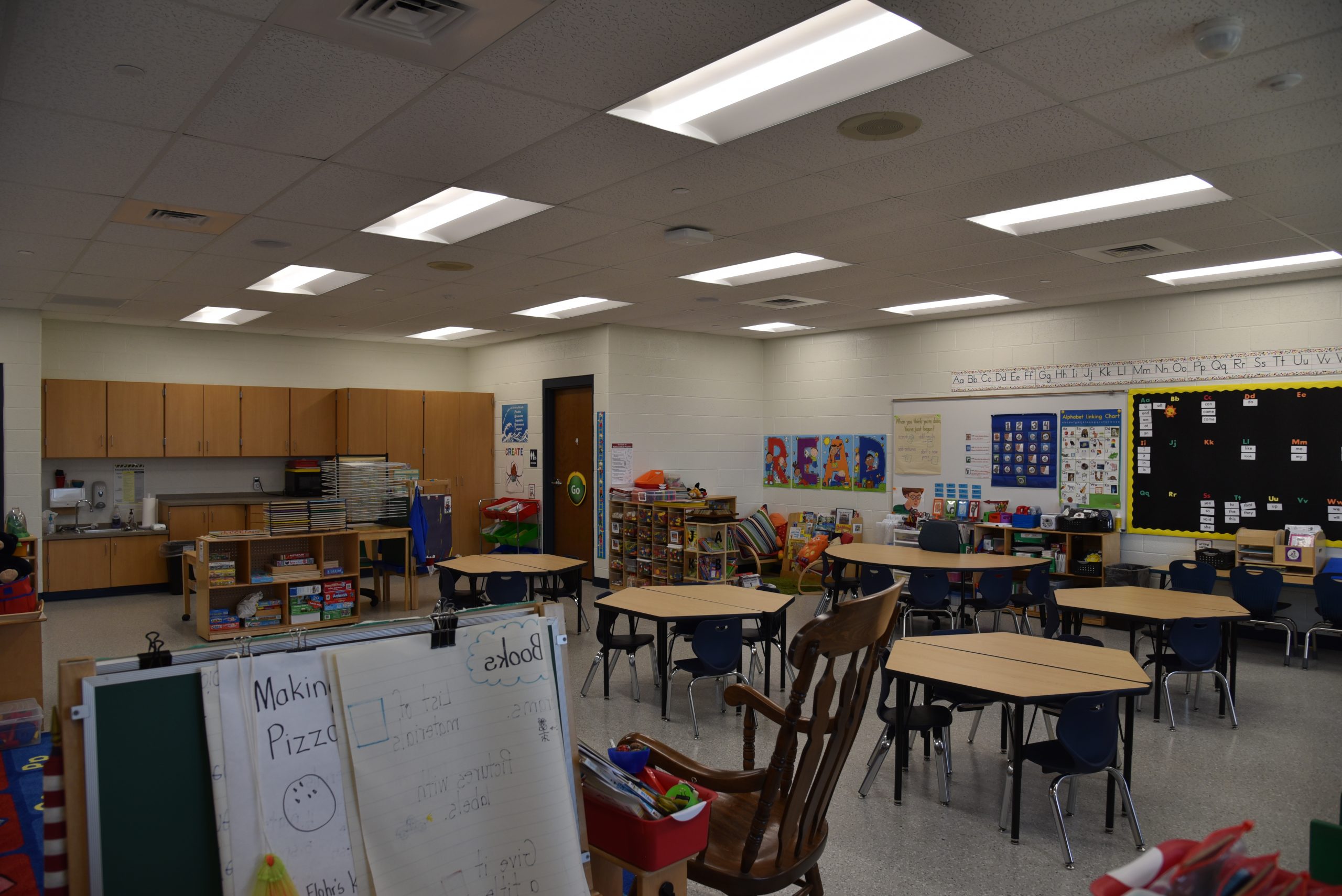 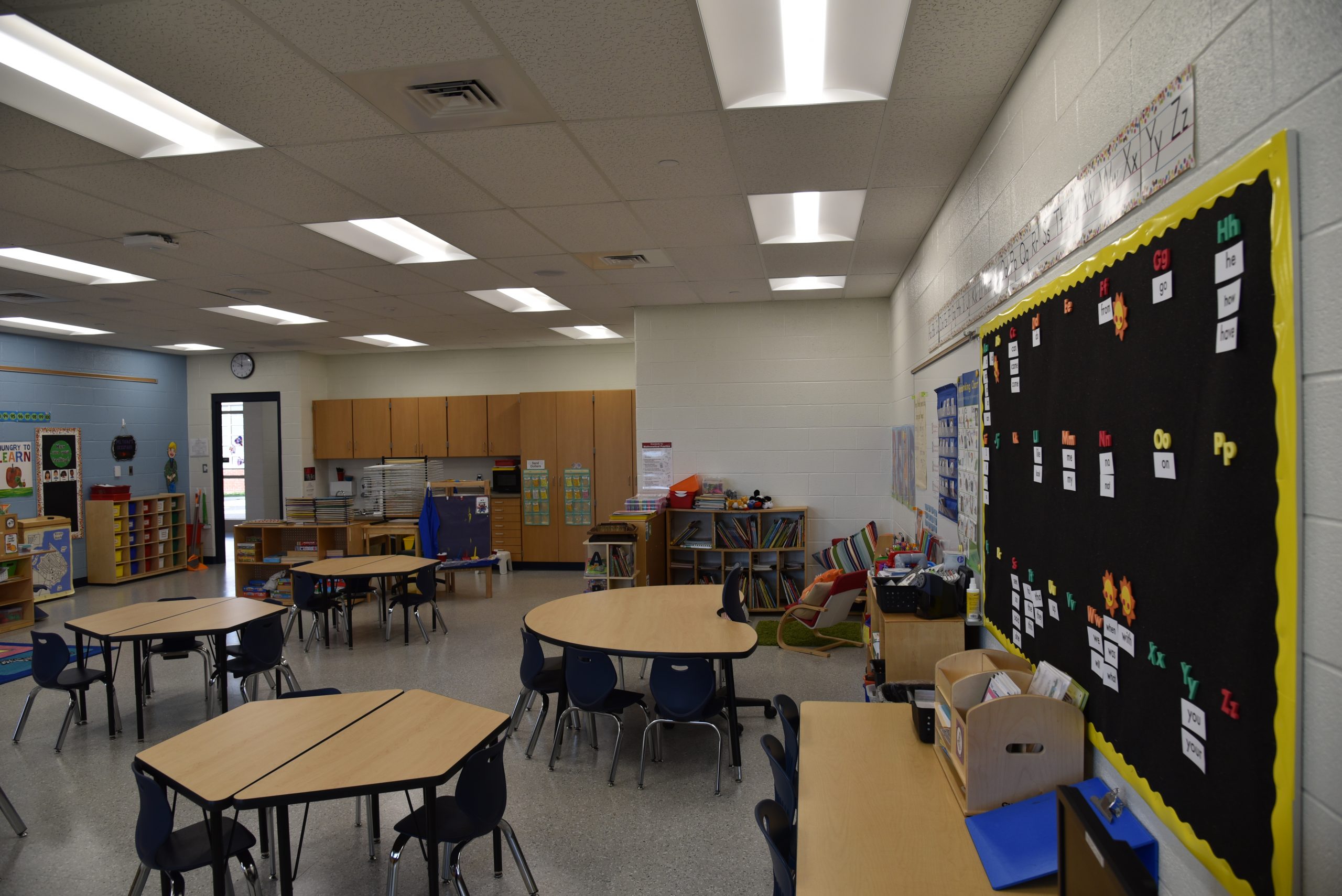 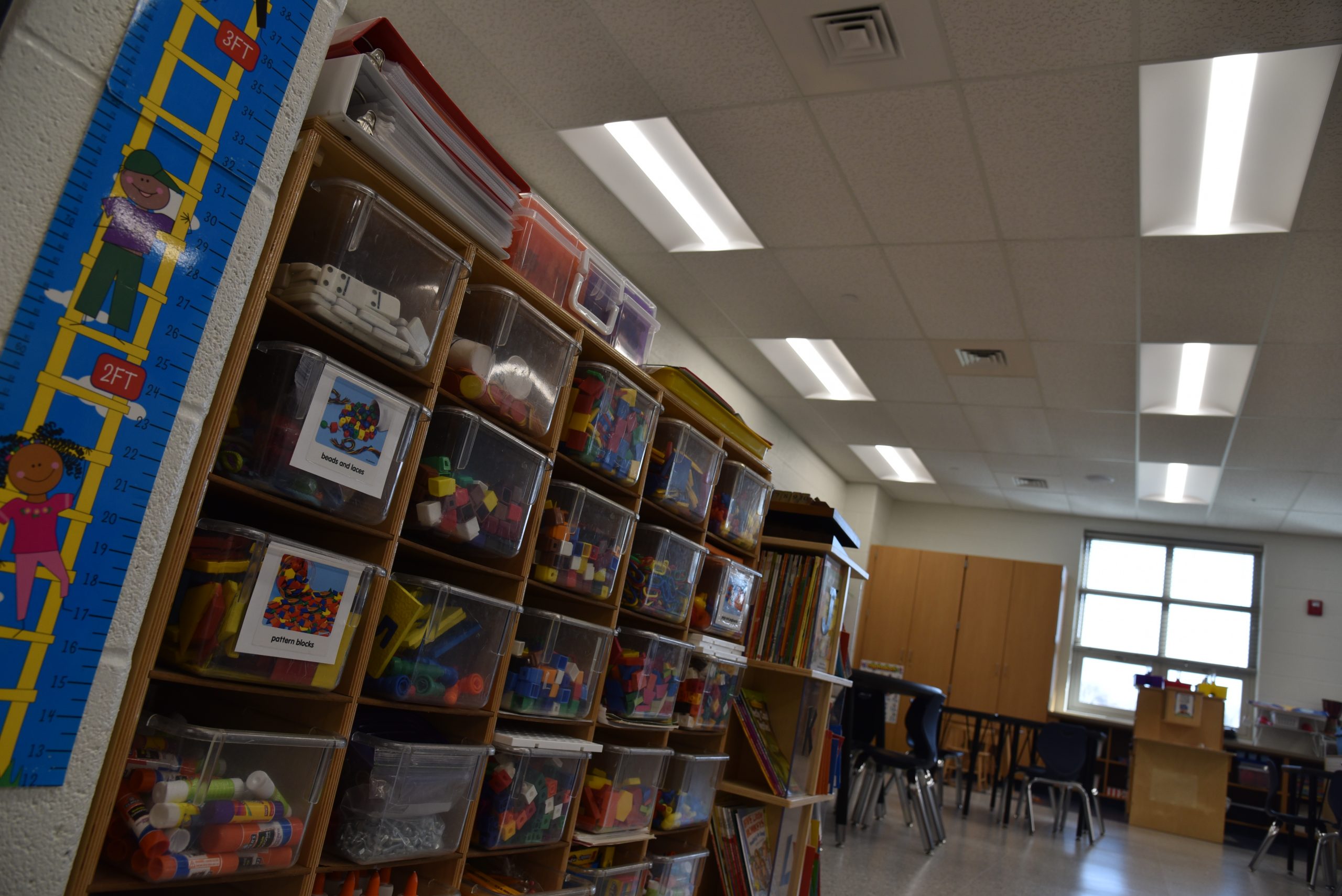 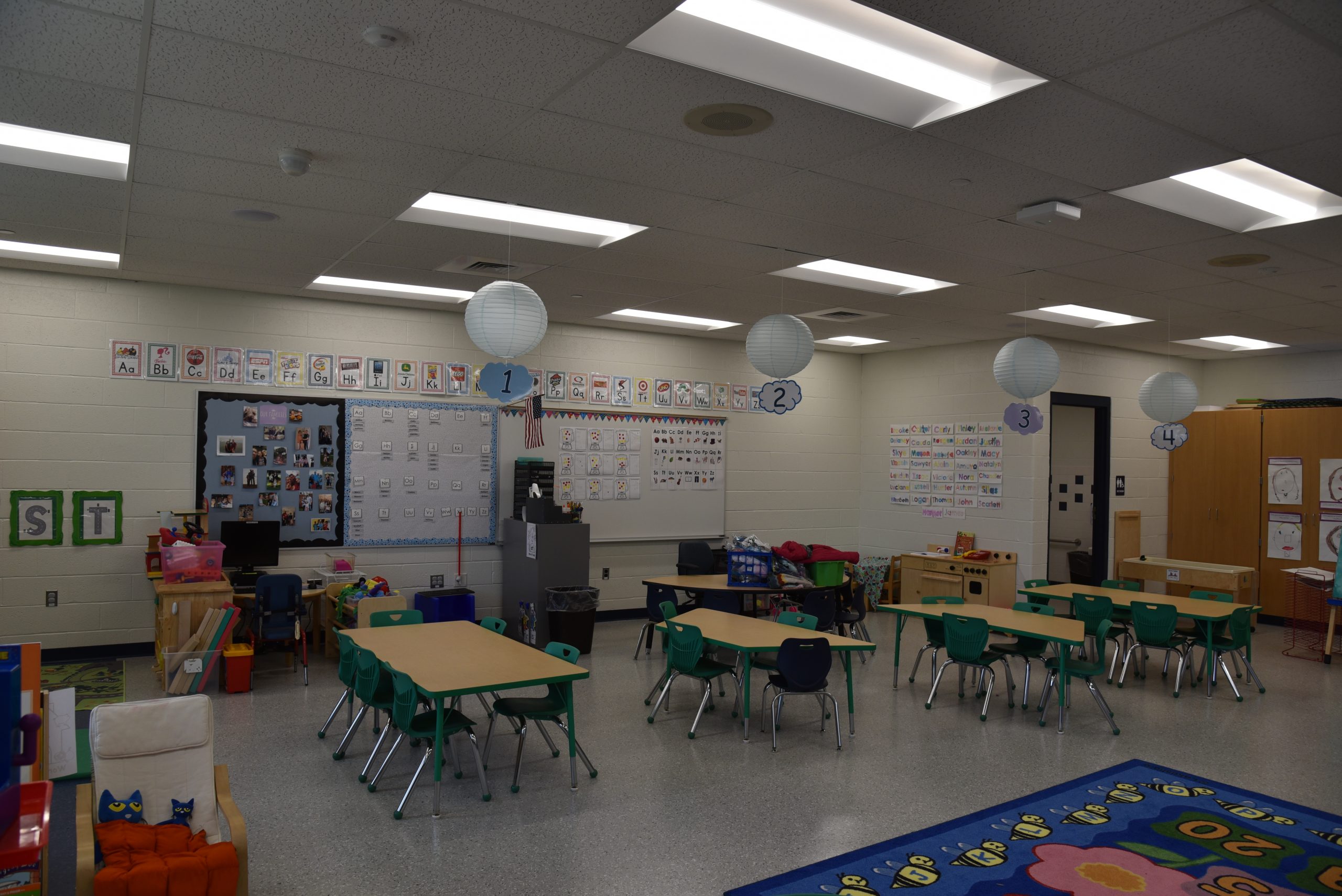 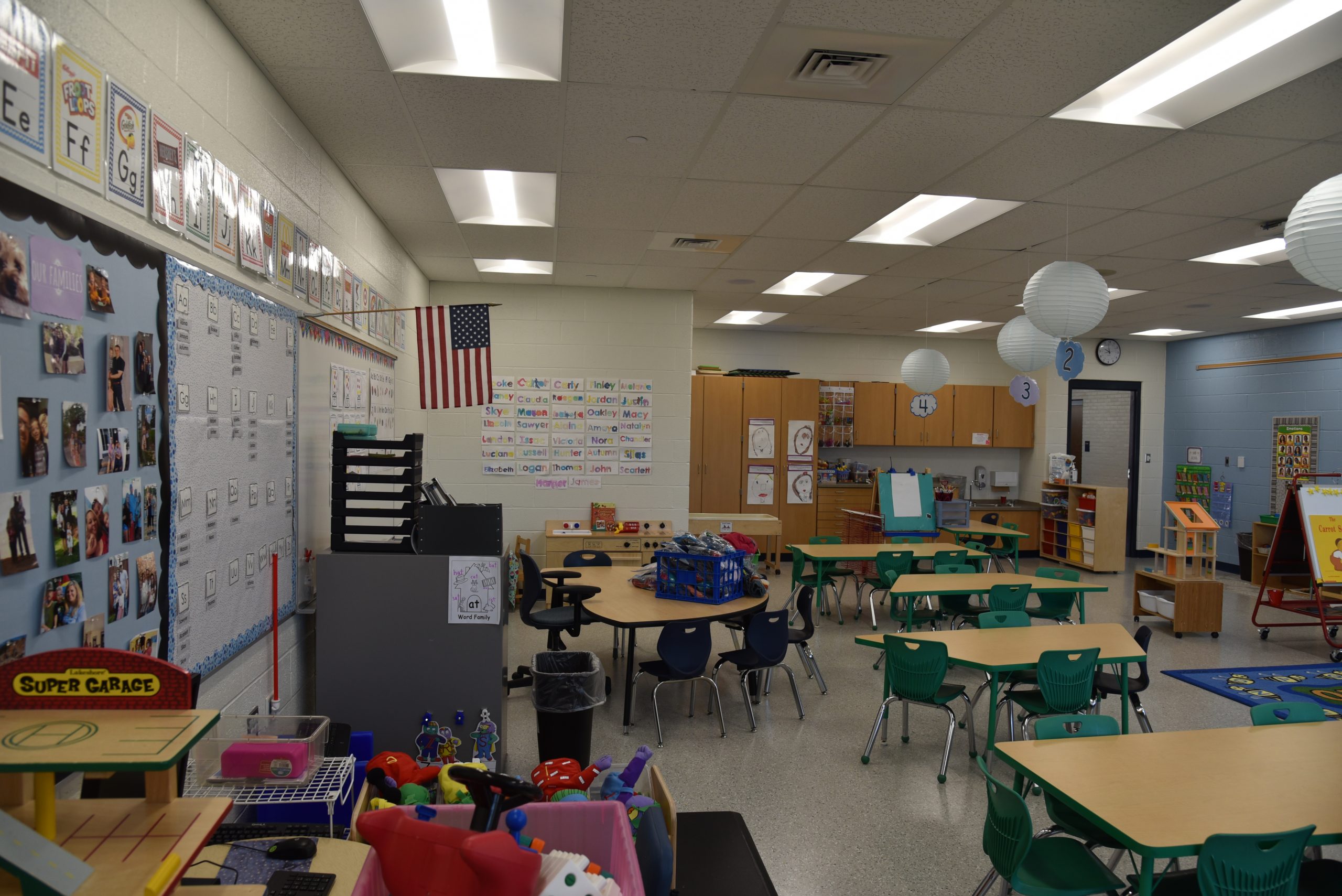 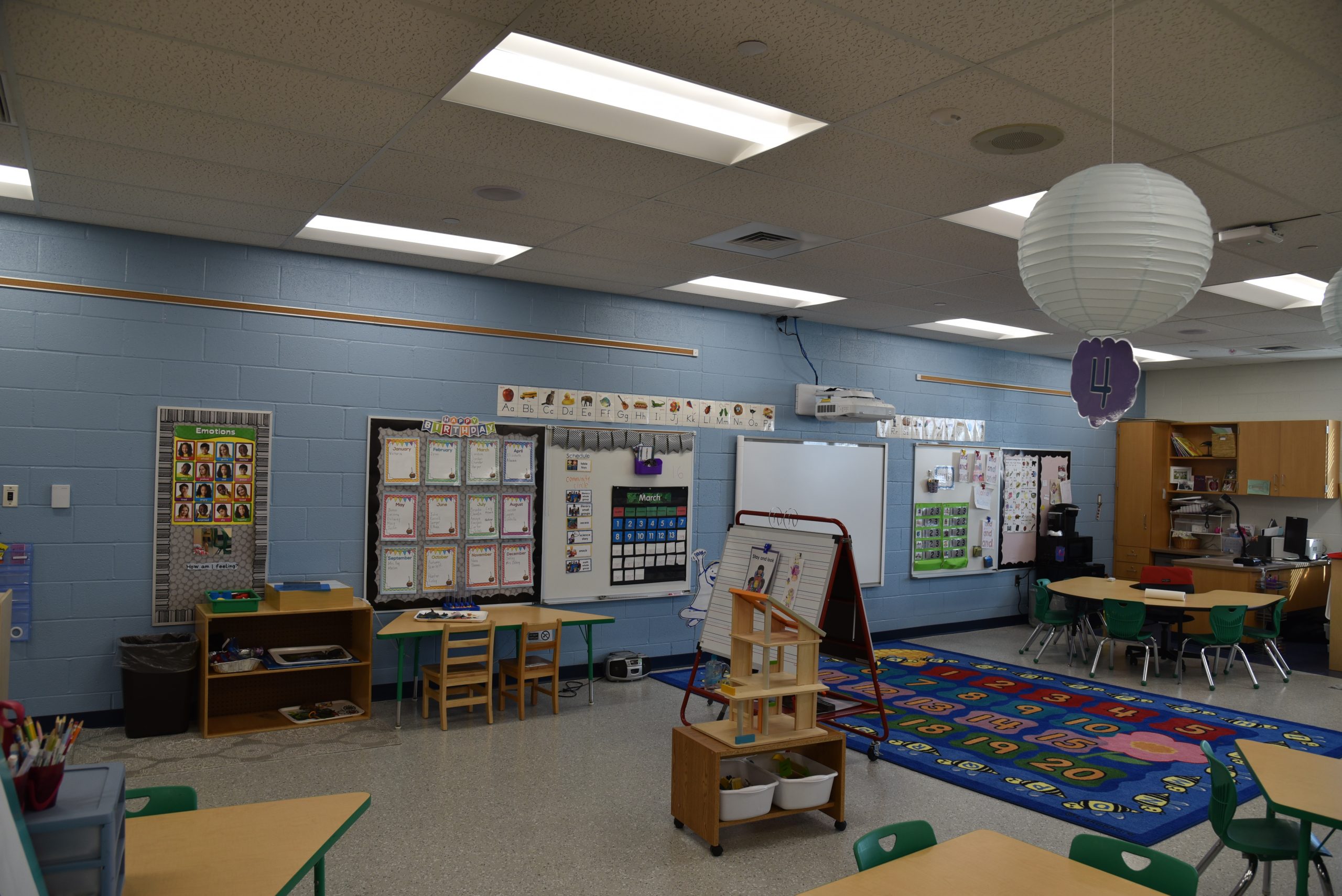 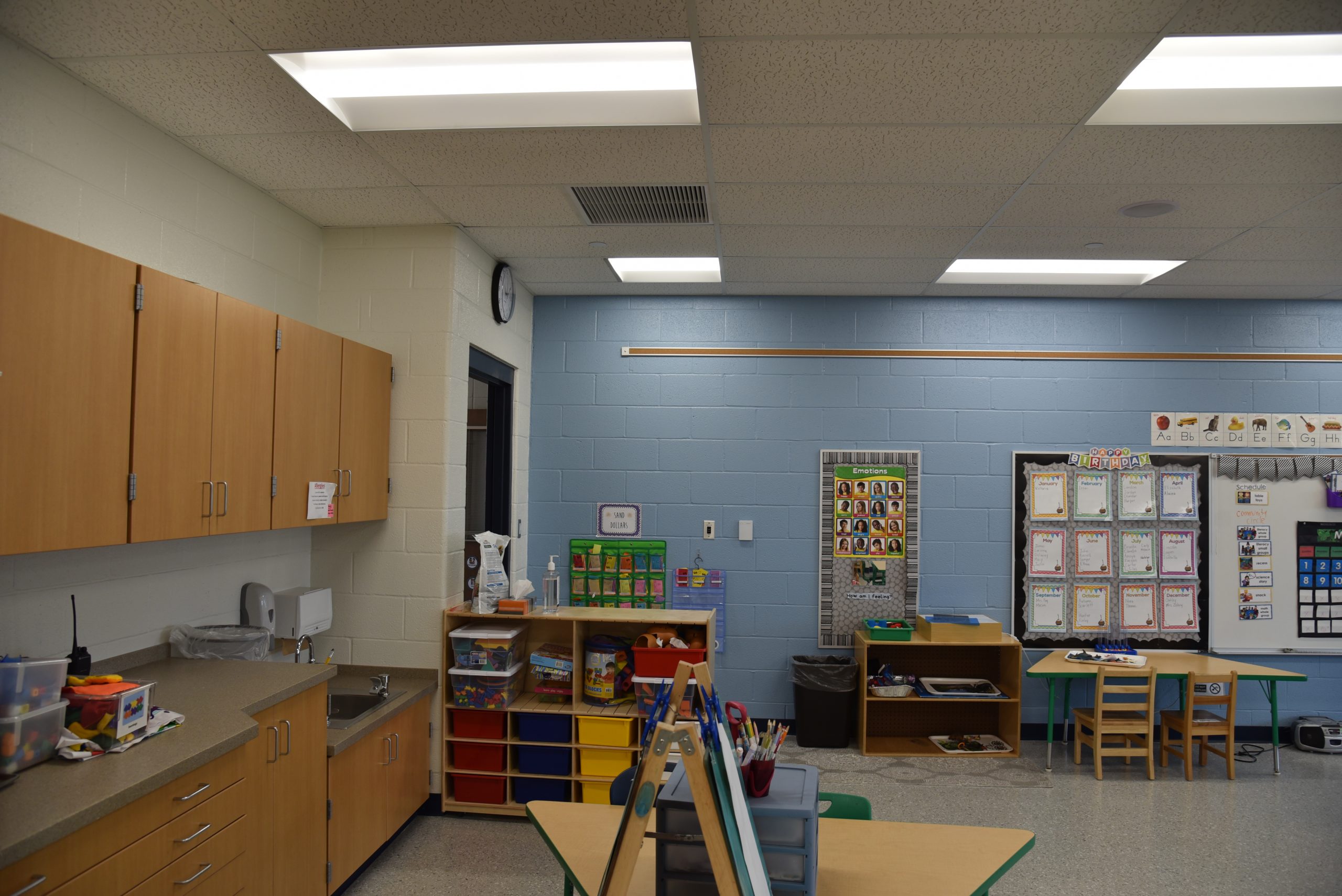 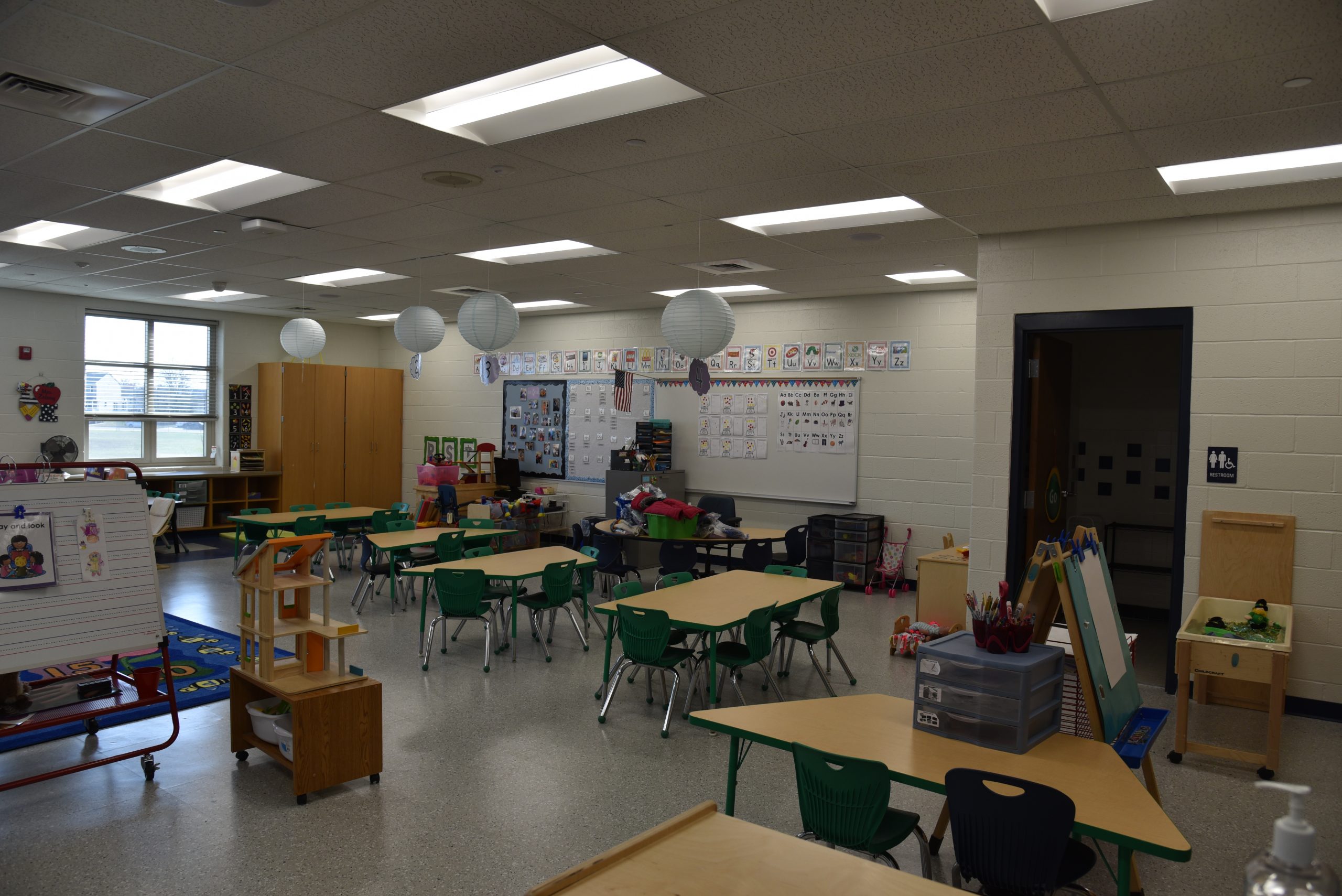 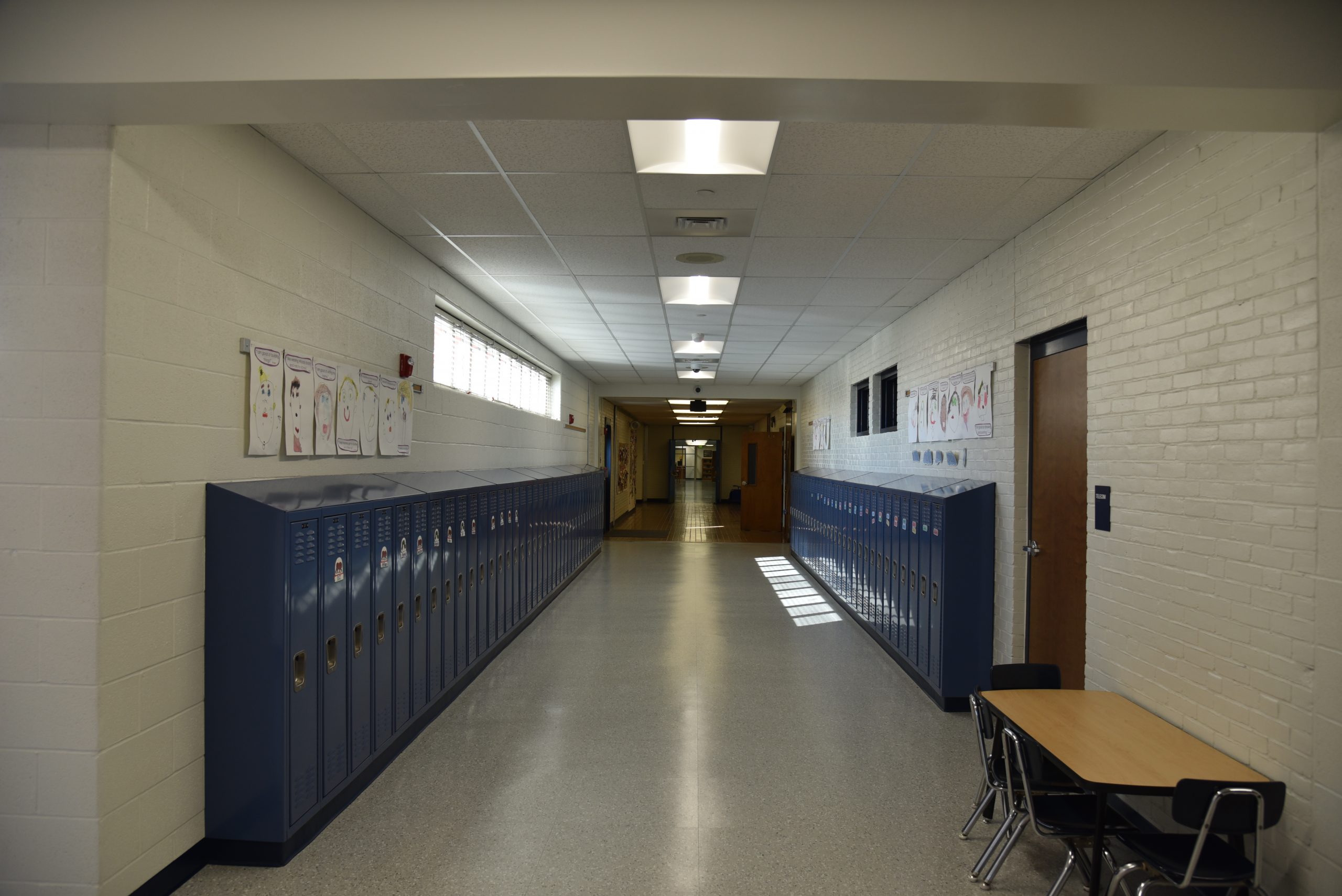 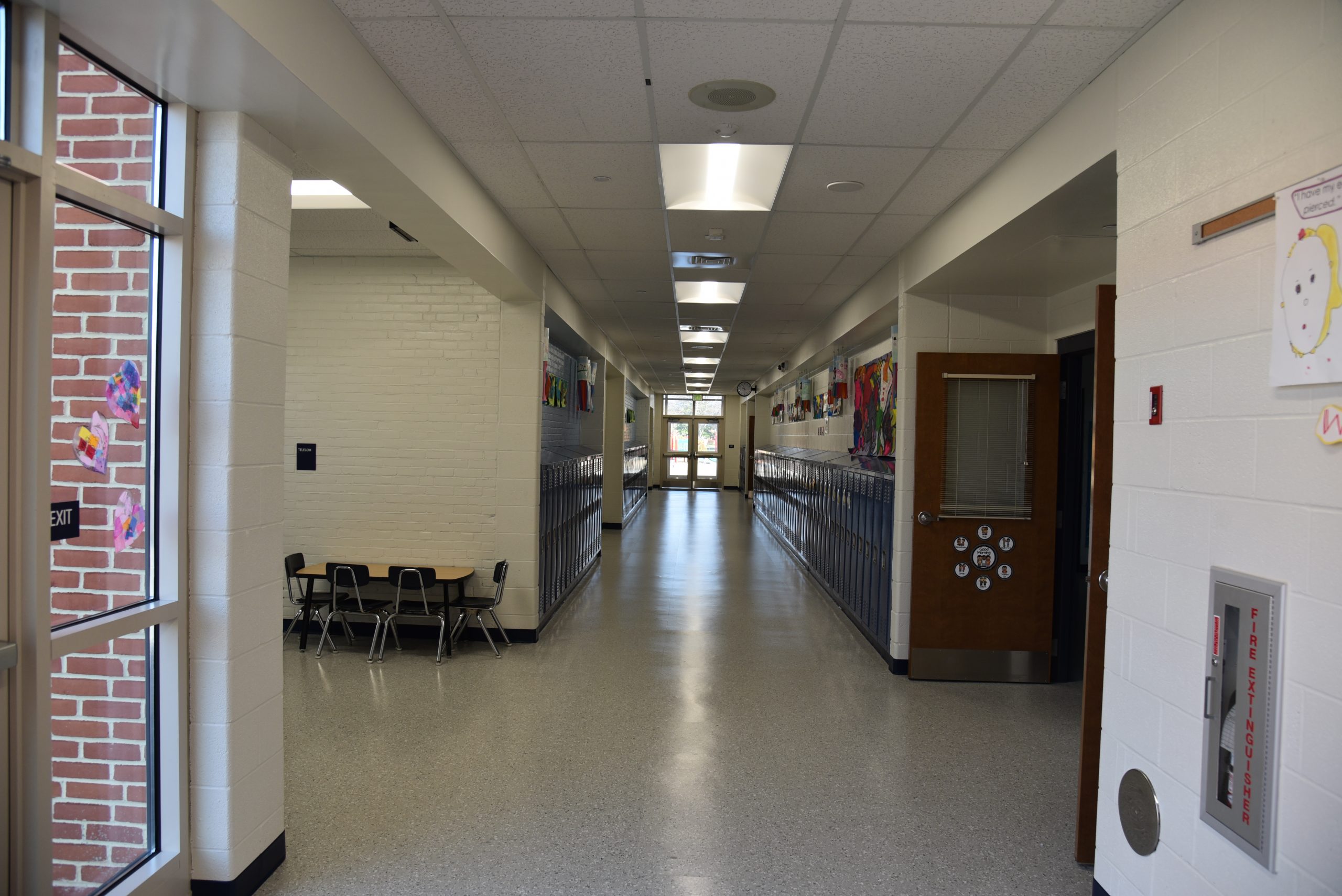 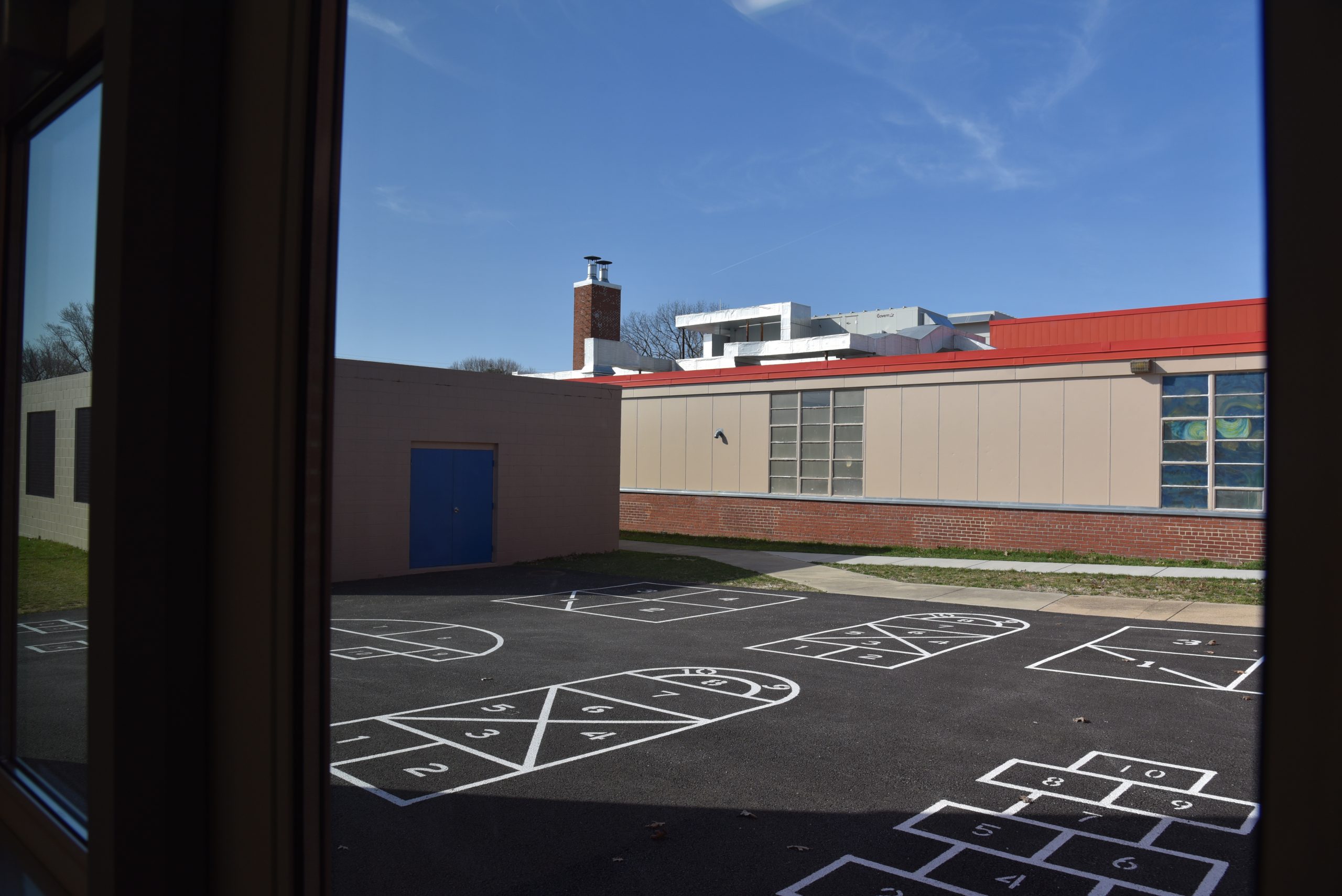 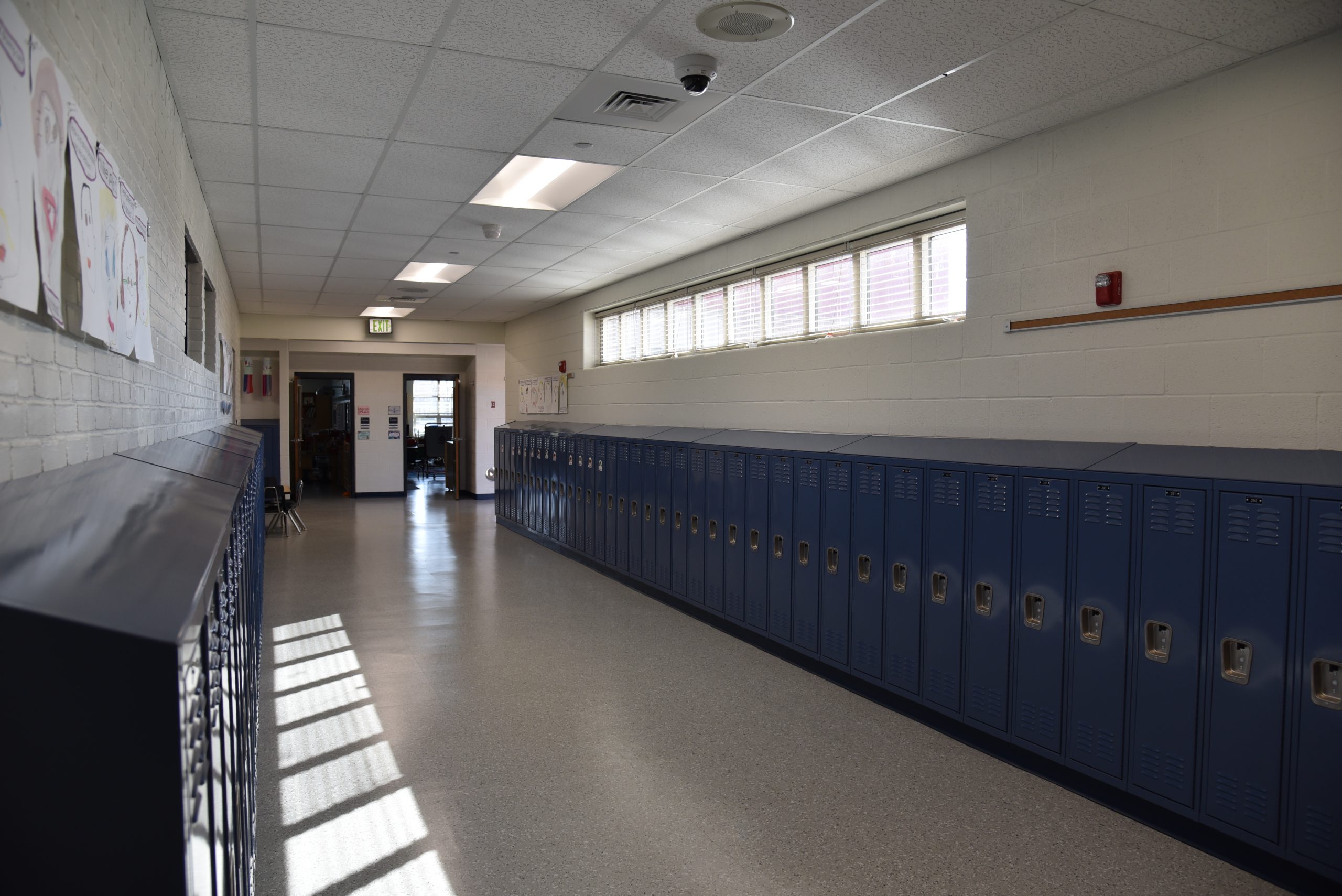 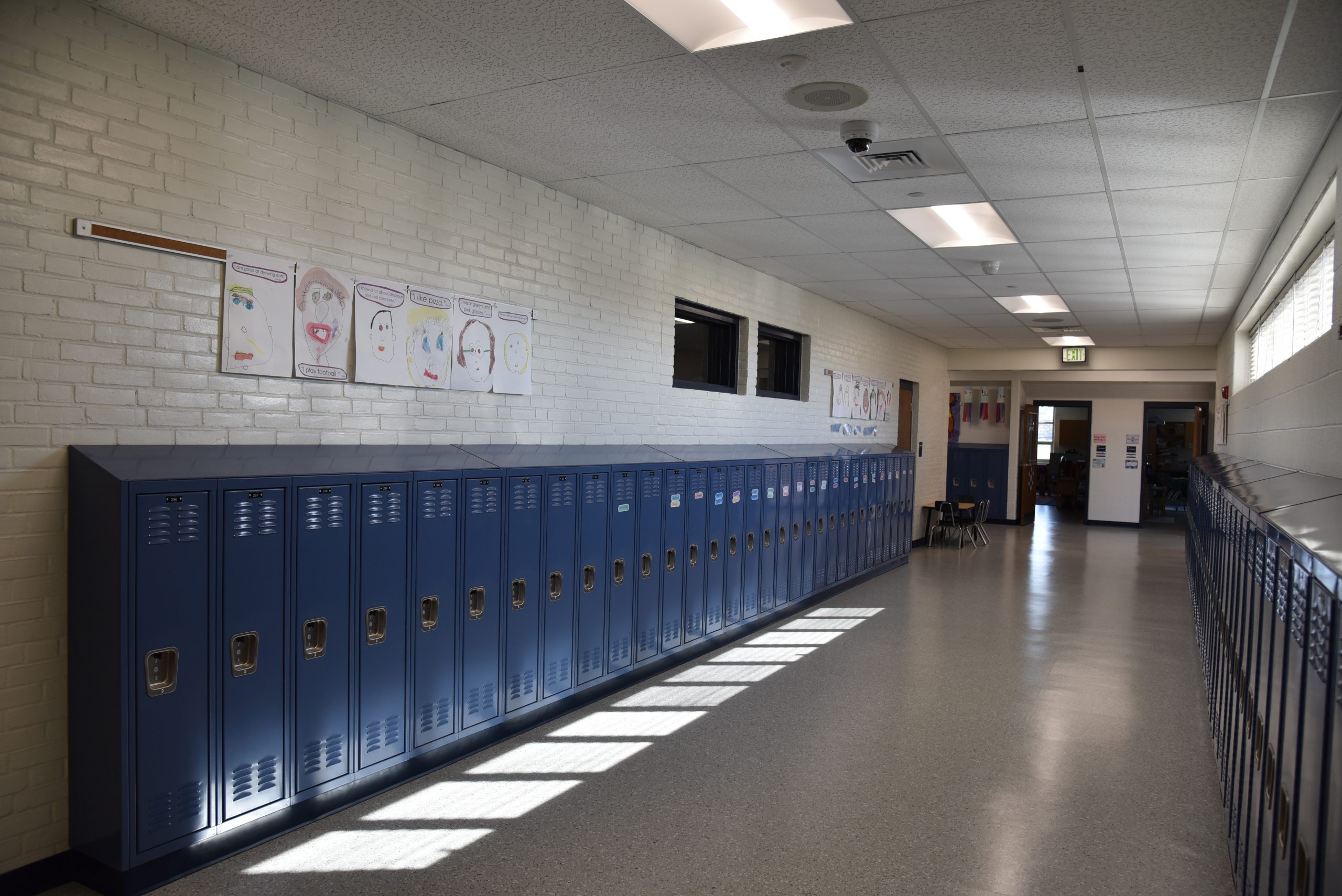 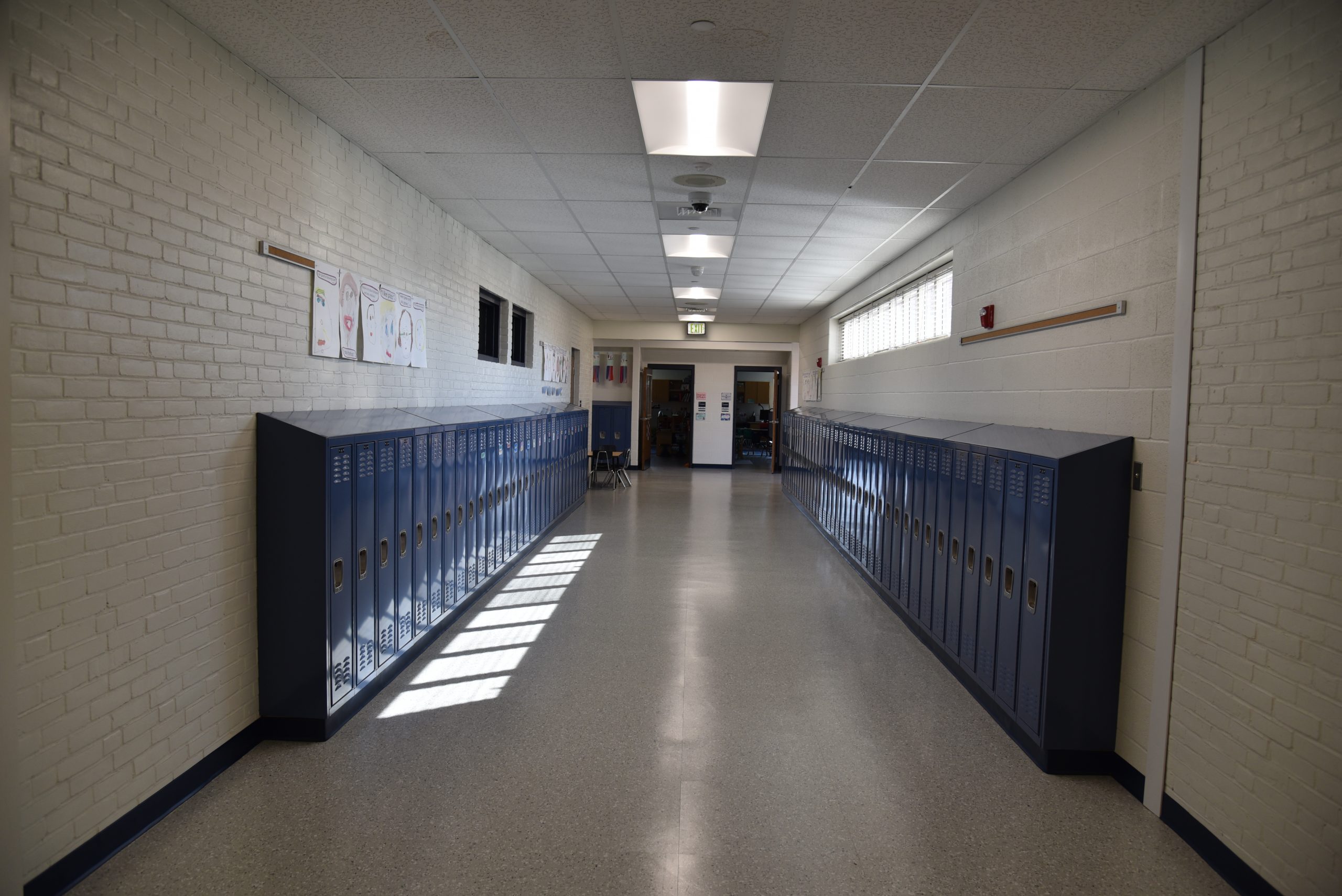