Alban Engineering, Inc. performed this work as a Prime for Allegany County Public Schools. The project involved the emergency replacement of a water-cooled chiller and associated cooling tower, which provided cooling for the entire building. The scope of work included replacing a single cell forced draft cooling tower with a two-cell induced draft cooling tower, reducing fan horsepower by 50% and applying variable speed drives to each cooling tower fan. Maintenance platforms were provided and all exterior condenser water piping was replaced. The project also included replacing the failed water-cooled chiller. The existing chilled water piping was previously altered under the last chiller replacement project and was corrected under this project. A high efficiency chiller meeting current State of Maryland energy requirements was under base bid and a higher efficiency variable speed compressor option was bid under an Add Alternate which was ultimately selected by the Owner.

Electrical modifications were needed for the replacement equipment as well as for the refrigerant monitoring system that was added to comply with ASHRAE requirements.

The project consisted of replacing the existing chiller, located indoors, and associated cooling tower. The existing service was verified to handle the additional capacity for both pieces of mechanical equipment, and a previously installed main switchboard tap with disconnect was utilized to power the new chiller. Cooling tower connections were fed from the main switchboard and basin heaters were powered through available spaces in nearby panelboards. 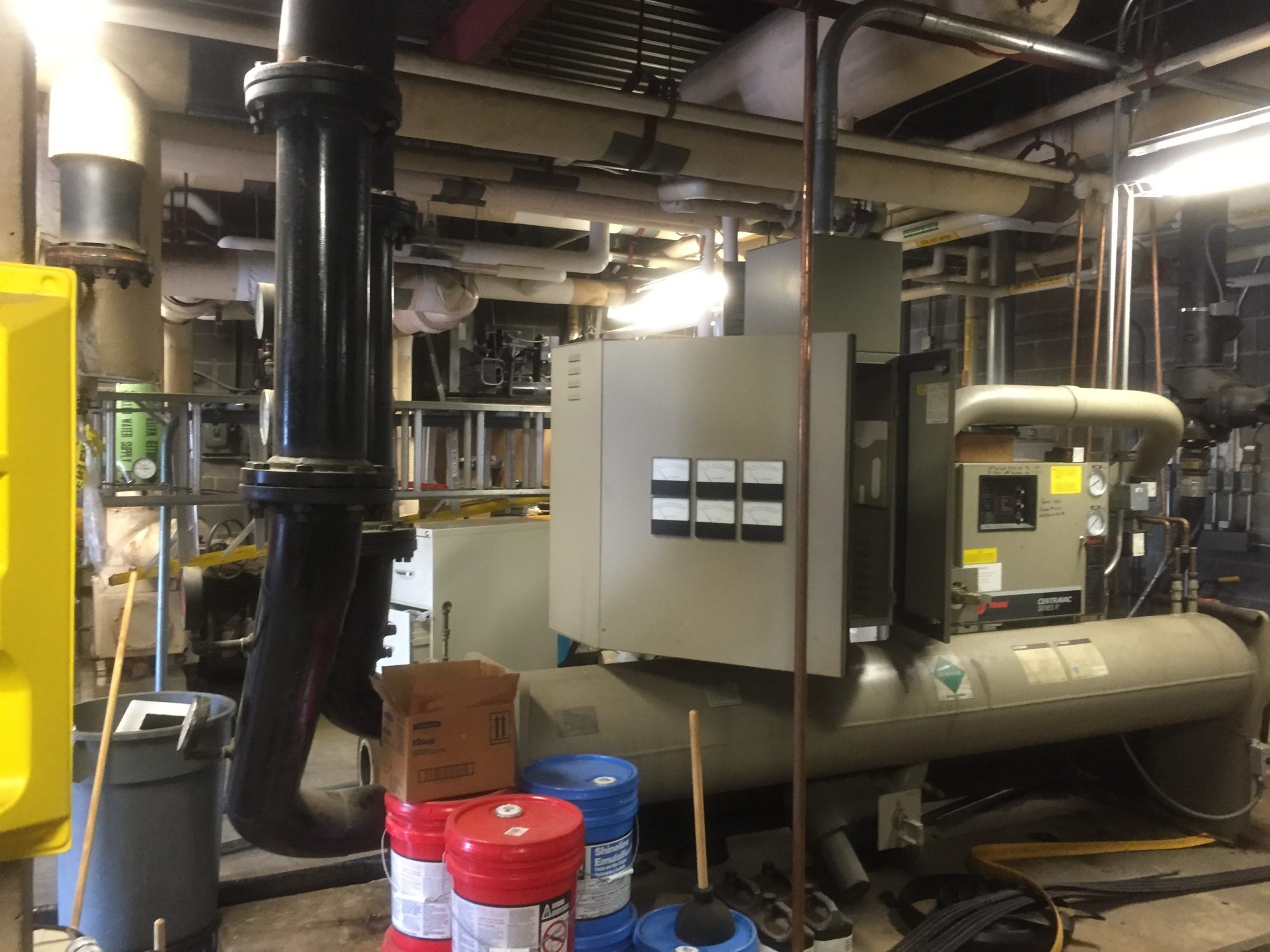 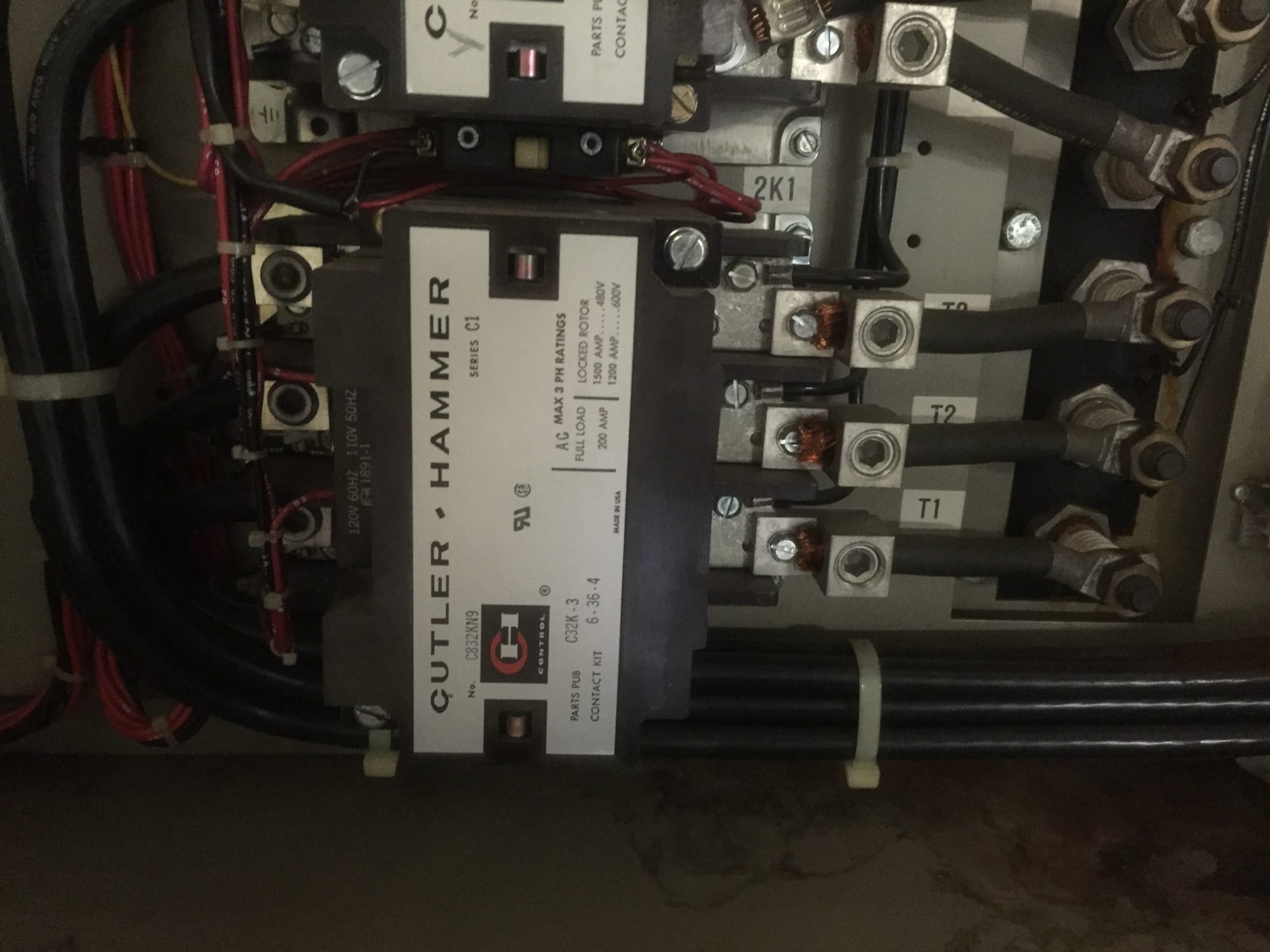